Boston born curling extraordinaire Korey Dropkin is one of the sport’s shining stars. Helming Team Dropkin and representing the USA. Dropkin is a multi-medalist and champion. Cultivating a love of the game since a young age, Dropkin has been perfecting his skills over two decades. Competing in the Winter Olympics, World Championships and as part of a mixed doubles team, Dropkin has a wealth of experience under his belt. Defining his role within his rink, Dropkin is leading his team to great heights.

Competing nationally and worldwide, Dropkin has gathered an impressive number of titles. Performing in the Curling World Cup in the mixed doubles, Dropkin captured the silver at Suzhou (2018) and the bronze at Beijing (2019). Skipping for the Team USA at the 2012 Winter Olympics, Dropkin led the team to the 5th place, after being impressively undefeated in the round-robin. Not to leave empty-handed, Dropkin brought the bronze home from the Mixed Team event. Ever a firm favourite for the podium, Dropkin has his goal set on bringing home the gold.

Building on his successes from junior to seasoned pro, Dropkin has defined his style on the ice. Working together with his team, Dropkin is working his way up the leaderboard. With the Winter Olympics within reach, curling is about to have the world stage once more. Dropkin is sure to help capture the globe’s attention for a long time to come. 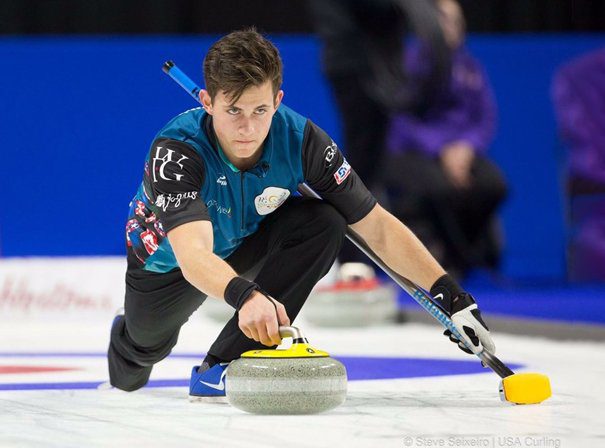