The inspirational Lauren Barnes is a professional Soccerer who plays in defence for OL Reign of the National Women’s Soccer League in the United States. She has also represented the US at the U15, U20, and U23 levels, and for the senior team in the 2016 SheBelieves Cup. Away from playing, she has had her likeness added to the US squad on the video game FIFA 16, and has coached and served as a trainer. On May 15, 2021, she became the second player in NWSL history to play in 150 regular season matches, and the first to do so playing for a single club, OL Reign.

Born and raised in California, Barnes began showing a natural talent for soccer while she was at High School. She also played for her local club, Arsenal FC. She was rated as the number two overall recruit in the nation by RISE Magazine, and Soccer Buzz, and was named Gatorade Player of the Year for the State of California. In 2005 and 2006 she was named Parade All-American, NSCAA/Adidas Girls Youth All-American, and 2006 CIF-Southern Section Co-Player of the Year. She continued to play soccer while she was studying at UCLA, turning out for the Bruins from 2007 to 2010, and being named to the Soccer America Freshman All-American and Pac-10 All-Freshman Teams. In her senior year she was a First-Team All-Pac-10 selection and named Third-Team NSCAA All-American. After graduating, she was selected in the 2011 WPS Draft by Philadelphia Independence. Then in 2013, she moved to Seattle Reign FC (who later rebranded as OL Reign), earning team honours for Defender of the Year. She is still with OL Reign, and during her time has also gone on loan to Melbourne Victory in Australia’s W-League.

Barnes regularly connects with her legions of followers and fans through Instagram, posting pictures and videos of her life both on and off the pitch. She is also available for that personalised shout-out via the Cameo platform. 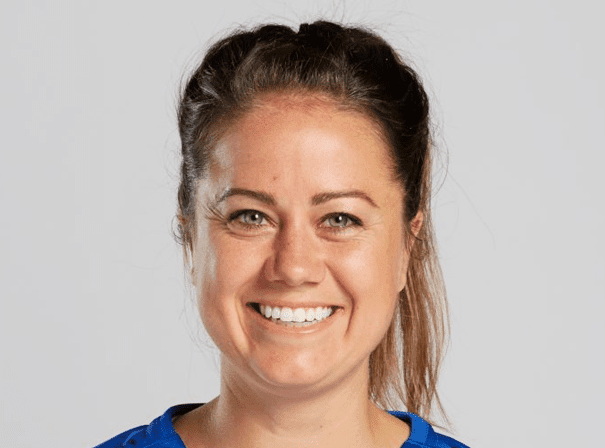