Prolific West Seattle rapper and producer Mackned first rose to notoriety as a recruit of the Moor Gang massive. Proving he wasn’t made just to wait in the wings, he soon established himself as a self-starter and built his own loose framework, becoming part of the contemporary and quick-moving rap movement known as Thraxxhouse which incorporated some of the other young influencers around the Gang including BB Sun/Bolo Nef of UDF and Key Nyata.

Back in 2014 the West-Seattle-bred producer/rapper emerged on the music scene with his ground-breaking sound which focused on themes of dangerous/glamourous living and drug abuse. Within two years Mackned dropped five full-length albums, and although the innovative rapper often fell back on his work as a producer and collaborator his innate talent to produce and create new music has continued to impress throughout his remarkable musical career.

Mackned’s work has been influenced by a wide range of influences, including an obsession with Japanese culture and anime, witch house and Seattle’s opioid-fuelled grunge era (for example on his mixtape Hurt Cubain), and he has earned a reputation as a rapper with enviable restraint with less being more on the majority of his tracks.

Almost a decade after first bursting onto the music scene, Mackned remains in high demand as a producer and continues to create his unique brand of rap, dropping his latest track Landline in May 2021. 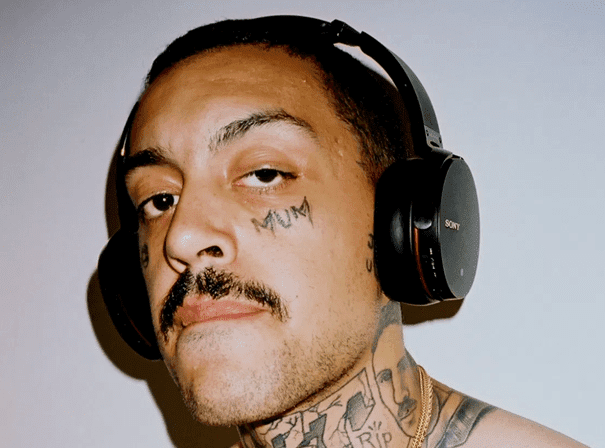