One of the UK’s most respected property and travel journalists, Martin Roberts is an English television presenter who has made countless appearances on BBC. He is most famous for hosting Homes Under The Hammer, a property auction series on BBC One.

After attending Bradford University, Roberts began his career in media during the 1980s at BBC Radio Manchester. He soon pursued a career in property development and found success throughout the 1990s. His breakthrough came in 2003 with the premiere of Homes Under The Hammer, an auction-style TV series that airs on BBC One and BBC Worldwide. Roberts has been the host of Homes Under The Hammer since the series’ inception and was also a regular presenter on ITV’s travel show Wish You Were Here…? He is recognized as the BBC’s UK and Overseas Property Writing Expert and is a frequent contributor across several channels.

A staple of British television, Roberts has also written several books about property auctions and investing. He’s made appearances in numerous reality shows including Celebrity MasterChef, Hole in the Wall, Pointless, and I’m A Celebrity…Get Me Out of Here! Roberts was the travel editor for Woman magazine for 15 years and has hosted a weekly radio show on TalkRadio since 2016. A widely recognized celebrity with a passionate following, Martin Roberts is undoubtedly an icon of British entertainment. 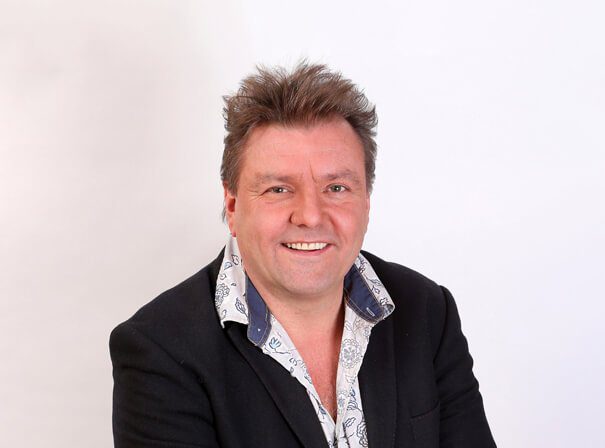