Accomplished actor and voice actor Michael Angelis is a versatile and professional star available for a wide range of opportunities. He is the younger brother of fellow actor Paul Angelis and has been working since the early 1970s. Michael came up and trained at the College of Dramatic Art Royal Scottish Academy of Music and Drama in Glasgow. It was there that, angst other roles, he played parts in Brendan Behan’s The Hostage as well as The Zykovs by Maxim Gorky, and in 1982 he went on to be featured in Boys from the Black Stuff and G.B.H.
Other high profile appearances for Michael came in comedies such as The Liver Birds, and then in Luv, both of which ranger a couple of years. He was also in films like 1979’s A Nightingale Sang in Berkeley Square and No Surrender, from 1985. He is also at home on the stage, as was proven in 1983 when he starred at the Manchester Royal Exchange in Harold Pinter’s ‘The Caretaker’. Much loved TV series Auf Wiedersehen, Pet also had a part for him when it was revived in 2002, and saw him play a villainous character alongside former fellow Black Stuff star Alan Igbon. He is arguable best known for having narrated top kids TV classic Thomas & Friends for the long running TV series between 1991 and 2012, having famously taken over from Ringo Starr before then handing over to Mark Moraghan. Michael has also narrated John Peel’s autobiography amongst many other things so is a reliable narrator indeed. 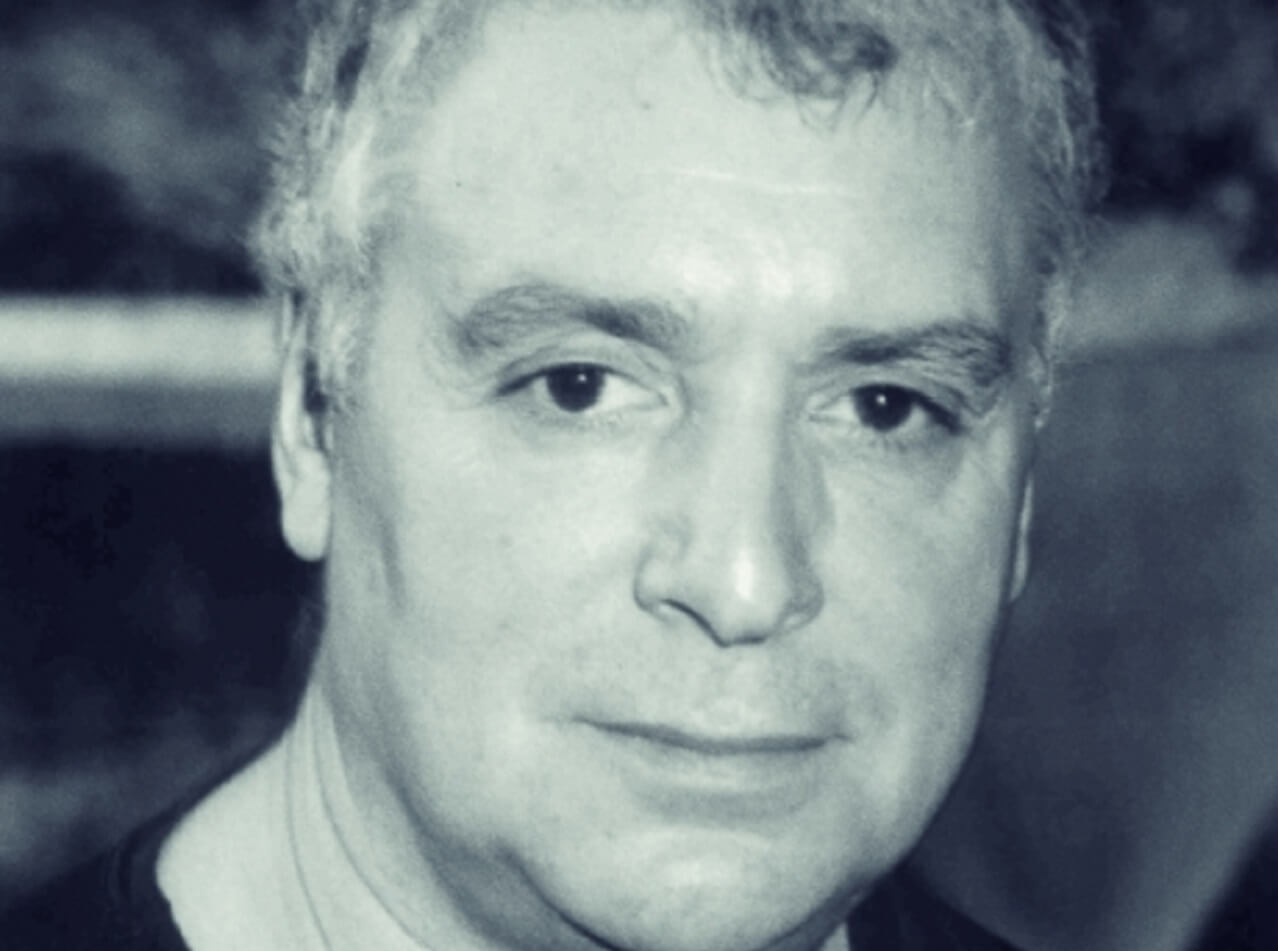