Michael Mosely is an award-winning journalist, science presenter, executive producer and author, best-known for his regular appearances on BBC 1’s The One Show and for presenting medicine and biology programmes. He is the author of several best-selling books, including The Fast Diet, and international bestseller The 8-week Blood Sugar Diet.

His presenting credits include Eat, Fast Live Longer, Trust Me, I’m a Doctor, Medical Mavericks, Inside Michael Mosley, Blood and Guts, Science Story, The Young Ones, Inside the Human Body, The Truth about Exercise, and The Genius of Invention. Mosely has worked alongside the likes of Sir David Attenborough, John Cleese , Professor Alice Roberts, Professor Robert Winston and Jeremy Clarkson and was executive producer for Trust Me I’m a Doctor, QED, Superhuman and popular history and science programmes Pompeii – the last day, Supervolcano and Krakatoa.

Mosely contributes regularly as a writer for The Independent, Mail on Sunday and The Times, and writes regular columns in Eureka and Focus magazine. His many accolades and awards include Medical Journalist of the Year by the British Medical Association (1995), and an Emmy and BAFTA for his Horizon special discussing the link discovered between gastric ulcers and Helicobacter pylori.

Born in Calcutta, India, Mosely’s first choice of career was an investment banker, but after a change of heart he retrained as a doctor. His career took a further change in direction when he went to work at the BBC as a trainee assistant producer, and he began to make a name for himself working on science, medicine and history documentaries, finally moving in front of the camera to become a presenter. His most recent documentaries include E-Cigarettes: Miracle or Menace? and Inside Porton Down: Britain’s Secret Weapons Research Facility for BBC Four. 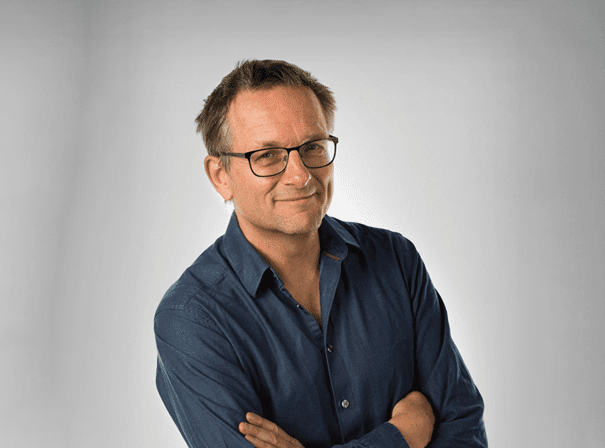