Canadian researcher Dr Michael Ungar PhD is a leading expert in social psychological resilience and a best-selling author on the subject.

Regarded as one of the best researchers and writers on resilience in the world. Through his revolutionary research as the Canada Research Chair at Dalhousie University in Child, Family and Community, Ungar has changed the way we think about resilience today. His studies have since seen a shift away from individual traits and instead, a focus towards interactions between individuals, their families, co-workers and the wider community. As a professor of social work and a family therapist, Ungar’s work has identified key factors that can influence resilience in both children and adults during periods of stress. Also the founder and director of the Resilience Research Centre, Ungar has played a leading role in raising more than $10,000,000 worth of research for countries around the world and provides consultation and training to leading organisations including the Red Cross and UNESCO.

The author of a large collection of books and scientific papers that have since been translated into over five languages, Ungar’s articles have been featured in publications including Reader’s Digest, Canadian Living and national newspapers. His regular blog, Nurturing Resilience is featured on Psychology Today and in 2019 he published his latest book, Change Your World. For his contribution to clinical work with families and communities, Ungar was the recipient of the National Distinguished Service Award by the Canadian Association of Social Workers. 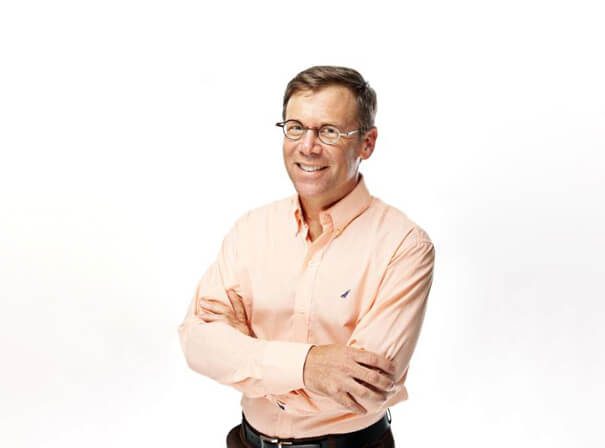