Maybach Music Group is a record label and production company founded and owned by rapper Rick Ross, and has represented many successful artists.

Ross founded MMG in 2009, releasing his third studio album, Deeper Than Rap, with the label. From then on, he found and nurtured new artists to bring on board, including Masspike Miles, the Triple C’s and Wiz Khalifa. He also branched out with plans to launch Maybach Music Jamaica and Maybach Music Latino, signing reggae artist Magazeen and the labels first female artist Teedra Moses. Ross released his first collaborative album, Self Made Vol. 1, with some of the artists on the label in 2011, and released a second volume in 2012. MMG continued to sign new and undiscovered talent, as well as established artists with large fanbases such as Rockie Fresh and Omarion. In late 2012, Ross announced that MMG would be leaving Warner Bros Music and joining the team at Atlantic Records, releasing a third compilation album, Self Made Vol 3, in 2013. More high profile signings followed including Fat Trel and Stalley.

In 2017, MMG and Ross were featured on a TV show called Signed, in which aspiring artists audition to be signed to the label. He signed Cozywiththecurls and Just Brittany as part of the show. MMG continues to be one of the leading record labels in the rap and hip hop game, and is known for nurturing and supporting talent. 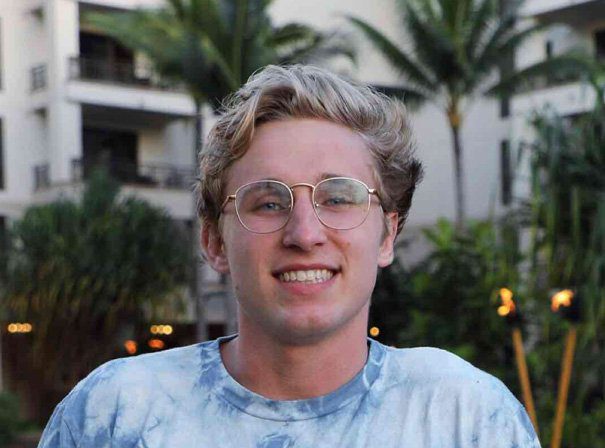