One of the most visible, well known and admired broadcasters on TV, Natasha Kaplinsky currently hosts the news on the ITN network, having previously been the face of channel Five where she anchored the main news each evening for a number of years. Natasha is an ambassador for Save the Children and has travelled widely with the charity to undertake work for them. She has starred as the subject of hit BBC show Who Do You Think You Are and has hosted factual and entertainment shows such as Missing and On The Run, as well as The People’s Medal. She has fronted Born to Shine on ITV and hosted New Year Live as well as co-presenting Making Up Your Mind, both for the BBC. Accomplished in the live arena as well as in front of cameras in studios, Natasha developed a reputation for incisive interviewing combined with a gentle touch where necessary. She has also co-resented BBC Breakfast with Dermot Murnaghan and made a popular appearance on Saturday night show Strictly Come Dancing and was crowned the winner of her series. The widely admired Natasha Kaplinsky has a great portfolio of work which includes hosting conferences, presenting in hose DVDs, fronting award ceremonies, deliver after dinner speeches and many more different things. With a professional air and natural charm, her personal approach makes her a popular choice for a wide range of occasions and functions. 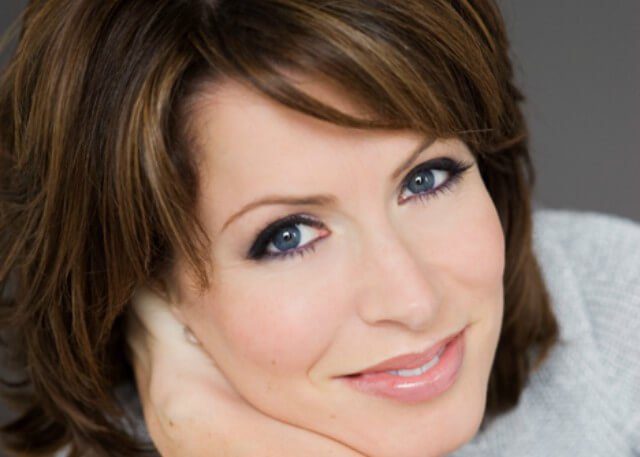