Human Resources guru Patty McCord has changed the way that many practices approach the handling of their employees. Patty is known best for spearheading the famous culture reinvention of Netflix’s working staff, which included paying employees a higher annual salary than the position typically offers, in order to attract the best talent. The method, which is known as Freedom and Responsibility, has been converted to a PowerPoint guide that is used for pre employment screening tool in many different companies. This guide has been viewed over 10 and a half million times.

When Patty was made redundant by Netflix as they transitioned from being a mail order DVD service to a streaming service, she released a book titled Powerful: Building a Culture of Freedom and Responsibility, that described the cultural changes and ideas that she had implemented. The book would go on to achieve a rank in the top 100 Business Books at Amazon. In 2019 INC Magazine referenced the book in their 8 Books Every Entrepreneur Should Read in 2019 list. The book was also referenced in the 10 best business and leadership books of 2018 at Business Insider.

Patty has also gone on to act as a public speaker, including being a featured TED speaker. She uses the platform to continue spreading the experiences that she’s had in Human Resources in Silicon Valley. 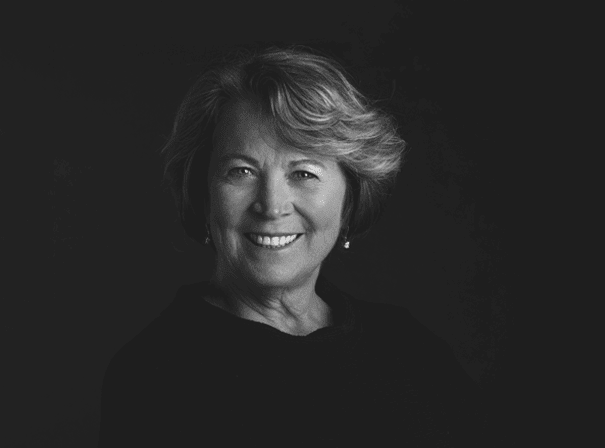