Paul Moore is a Bristol man through and through, having been born in Bristol, England and studying law at Bristol University. Moore has gained a substantial amount of fame, whether for better or for worse, from the scandal that took place within HBOS. Moore joined HBOS in 2002, holding the position of the Insurance and Investment Division’s Head of Risk.

In 2004, Moore was in the middle of conducting reviews of the bank’s sales culture and selling practices, when he and his team came across mis-selling and other unfair customer sales tactics. The unfortunate part about these findings is that Moore is supposed to report anything like this that he comes across, but by following company instructions, the bank instead fired him in November of 2004. Moore sued the bank for unfair dismissal and was able to settle on a claim for over half a million pounds in 2005.

Since the events of the HBOS falling out, Moore founded his very own risk consultancy, Moore Carter and Associates. Moore also served as the non-executive chairman of Assetz Capital, which is a peer-to-peer lender that is aimed at SMEs and property developers in the UK. Moore recounted the events of the HBOS scandal in his published book titled Crash, Bank, Wallop. The book was co-authored by Mike Haworth and was released to the public in November of 2015. Moore is also responsible for launching The New Wilberforce Movement which is intended to free the world from the slavery of greed. 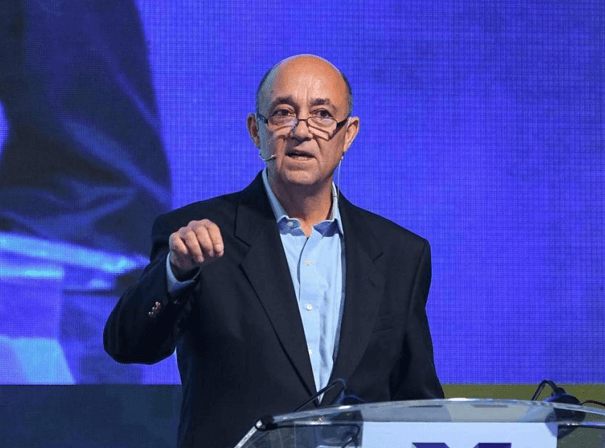