Few people are as synonymous with golf as former professional player, course designer, author and commentator Peter Alliss. Regarded by many as the Voice of Golf, Alliss was elected to the World Golf Hall of Fame in the Lifetime Achievement category and was inducted in May 2012. As such, he is a fine guest speaker who talks with passion, charm wit and more than a little humour about his beloved sport to audiences of all kinds. Known for his charismatic and unique commentary style, Alliss also had a fine playing career between 1947, when he turned pro, and 1975 when he retired having clocked up 21 professional wins in that time.
Alliss turned pro at the age of 16 and his first round of 63 in the 1961 British PGA Championship was a tournament record at the time and remained the joint-lowest round in the tournament until Robert Karlsson’s round of 62 in 2010. He also won the Italian, Spanish and Portuguese Opens in three successive weeks in 1958 and three British PGA Championships in 1957, 1962 and 1965. Testament to his skill is the fact that Alliss was also called upon to give Sean Connery golf lessons before the filming of the 1964 James Bond film Goldfinger. His media career began with the BBC in 1961 and in 1993 he turned down an appointment as Officer of the Order of the British Empire (OBE) for services to golf. 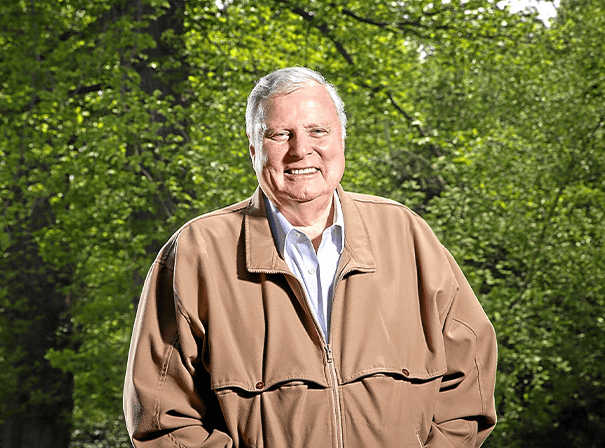