Designer, content creator and founder of Bloom Creative Studio, Poppy Deyes is a blogger who is known for her bold imagery and eye-catching illustrations.

Originally from Brighton, Deyes studied Fine Art at Kingston University before moving out of the capital and returning to the coast. She launched her career in design and lifestyle blogging and now has over 1 million followers on her Instagram page. She became well known for he carefully curated Pinterest boards with lifestyle, fashion, beauty and food content as well as her preset filters and GIFs. Her hand drawn GIFs and graphics have proved hugely popular with fans, and have now been used over 2 billion times on GIPHY. She has collaborated with other influencers including Louise Pentland and the At Home With… podcast, as well as major brands such as Very, Bonne Maman and Junique. Most recently, Deyes has expanded her offering by launching her own creative company, Bloom Creative Studio. She now offers clients end-to-end design services including artwork, wallpapers, GIFs and other branding tools to create accessible and recognisable assets for well known companies.

Deyes popularity is growing every day thanks to her aesthetically pleasing posts and eye for detail. She has several exciting collaborations and projects coming up, and is one of the UK’s best known creators. 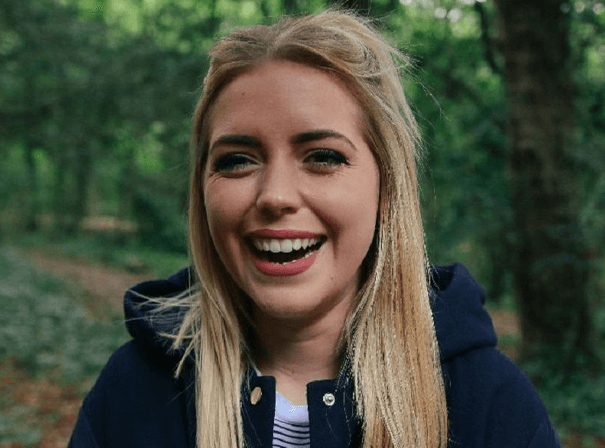