Richard Hill was one of the most complete flankers of his era, and for that reason is a popular choice for guest speaker at public events and sports dinners all over the country. The English rugby international was born in Dormansland, Surrey, and earned himself the nickname ‘silent assassin’ for his quiet but fastidious work rate.
Something of a legend in rugby circles, Hill (not to be confused with his namesake who also played for England between 1984 and 1992) was an excellent all round player with great energy and plenty of big tackles in him. With England, Hill played 71 times and scored 60 points. One of his finer performances was the 2003 World Cup final. Despite being out of some of the group games due to injury, Hill did a fine job in stopping Australia in the final and played a large part in England’s victory. He began his professional career playing for Saracens. With this team he went on to play more than 275 times scoring 100 points, switching between blind and openside flanker in the intervening years. To get a glimpse of life as an international and World Cup winning rugby player, arrange to book Richard Hill now with MN2S Talent Agency. 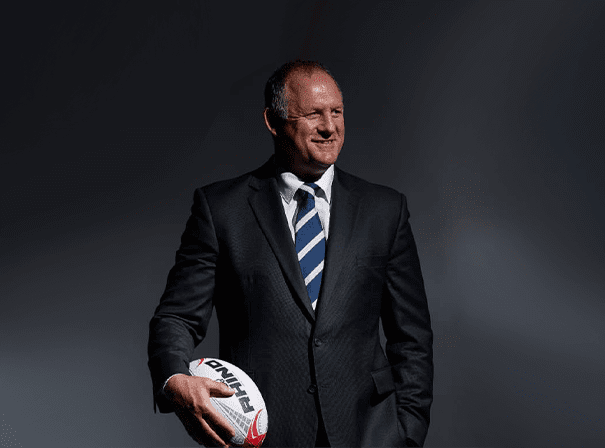