Rikki Simons has enjoyed success as a writer, graphic novelist and voice actor. Often working alongside his wife Tavisha Wolfgarth-Simons who is an illustrator, Rikki Simons written comics and manga that have received acclaim from organizations such as Publishers Weekly. Among his works is Shutterbox, a five volume passion project with wonderfully woven characters and captivating illustrations. Reality Check was another project that found success and the comic was published by the established Sirius Entertainment, even going on to be picked up by Tokyopop,
an internationally recognised distributor, publisher and licensor of anime.  Rikki Simons creative mind has helped him shape wonderful narratives that have garnered a keen following.

Rikki Simons versatile talents also precipitated a career in voice-over acting. While working as a colour designer for the hugely popular animated TV show Invader Zim, Rikki Simons’ abilities meant he successfully auditioned for the role of GIR. He went on to have an impact on the success of Invader Zim and even acquired another voice-over role after his initial impressive performances. He has gone to work for other impressive
projects such as Mighty Magiswords and will no doubt continue contributing to the success of forthcoming ventures. Having enjoyed a career wherein which his work has appeared on Cartoon Network and even Nickelodian, Rikki Simons has established himself as an important and
influential artist with an array of skills. 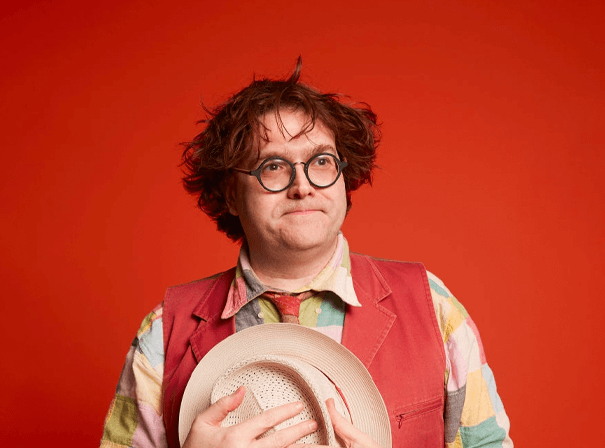