Robbie Robertson is a celebrated musician, best known for being the guitarist and songwriter for The Band. His contributions to music have been widely recognised, and he has been included in the Canadian Music Hall of Fame and the Rock and Roll Hall of Fame. As well as his success in The Band, Robertson had an impressive career as a solo artist.

While Robertson has actually been in a number of bands, The Band is his best known venture. From 1969 onwards, they were performing music regularly and touring venues all over America. They also played Woodstock festival with Bob Dylan that year. Their first album skyrocketed in the charts and became a hit right away. Their success for the next few years was unmatched. They appeared on the cover of Time magazine, went on an even bigger tour and released more music. In 1974, they also went on a reunion tour with Bob Dylan, who was a former member of the original band.

Robertson is also known as a songwriter and composer for many movie soundtracks. He has had a long-standing arrangement with acclaimed director, Micheal Scorsese, who often brings Robertson in to create music for his films, including The Irishman, The Wolf of Wall Street and The Departed.

Robertson remains popular, despite many years out of the spotlight. He has over twenty thousand followers on Instagram and a further twenty thousand on Twitter. He uses his account to connect with fans and discuss his music. 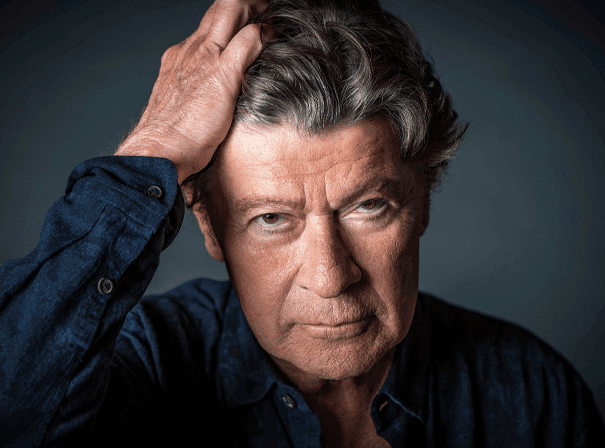