The inspirational speaker Robyn Benincasa is not only known as an adventure racing world champion but also as a bestselling author and firefighter.

For the past 20 years, Benincasa alongside her teammates has competed in some of the toughest endurance and adventure races around the world in locations including Borneo, Australia and the Himalayan peaks. She was a member of the second American team to complete the Raid Gauloises adventure race in 1995 and has also competed in several series of the TV show Eco-Challenge: The Expedition Race, enjoying success during the challenge in 2000 with her team’s first-place victory. With a background in marketing, Benincasa previously worked at the leading pharmaceutical company Baxter and Allergan. Alongside her endurance racing, Benincasa is now a full-time firefighter and a member of America’s first all-female fire crew. Her success overcoming some of the world’s toughest challenges alongside her teammates led Benincasa to write her book How Winning Works, which went on to become a New York Times bestseller.

A holder of three Guinness World Records, Benincasa conquered the longest distance travelled by a woman on flat water by canoe or kayak in 2010. She then went on to set a new record for the same challenge within 24hrs during 2011. Finally, in 2014 Benincasa smashed her third Guinness Record by travelling the farthest distance by a woman on a stand-up paddleboard in 24 hours. Founder of the Project Athena Foundation, Benincasa is dedicated to enabling survivors of medical and traumatic challenges to achieve their athletic and adventure goals. Now one of the country’s leading keynote speakers, Benincasa inspires audiences to drive leadership by creating a positive culture of champions. 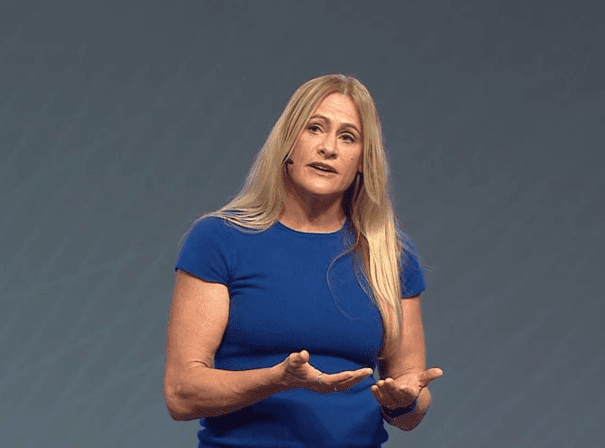