Having only just transitioned to a full-time career in comedy four years ago, Savvy Armstrong has already reached a level of success and fame enviable by many others that have been in the game a lot longer. Born Lerenzo Pittman, Savvy chose his stage name obviously as a nod to his very amusing impersonations and parodies, as well as his savvy ways when dealing with people from all walks of life. It is however the former that has skyrocketed him to such heights, delivering a unique kind of comedy that hits home with most audiences around the world.

Four years ago the LA-based funnyman chose to quit his 9-5 and pursue his love of comedy full time. He has described this as one of the hardest transitions he has ever gone through, praising his love for the work for getting him through the first little bit when money was tight and the future unsure. However it seems Savvy had nothing to worry about as within no time he was turning heads around the world with his hilarious voiceover parodies and impersonations. Most of his work revolves around trending pop culture and sports, specifically NBA, making it accessible to all those regular people around the world.

Savvy has lent his voice to numerous comedy series including 2019’s Sugar and Toys as J Cole, and 2021’s puppet parody show, Let’s Be Real as Kanye West. His videos have also been featured on FS1 and The Herd & Spectrum Sports Net. He is also well known for having created the famous Laker jingle ADs in 2019 for the LA based NBA team, which has been quoted by superstars LeBron James and Snoop Dogg amongst others. 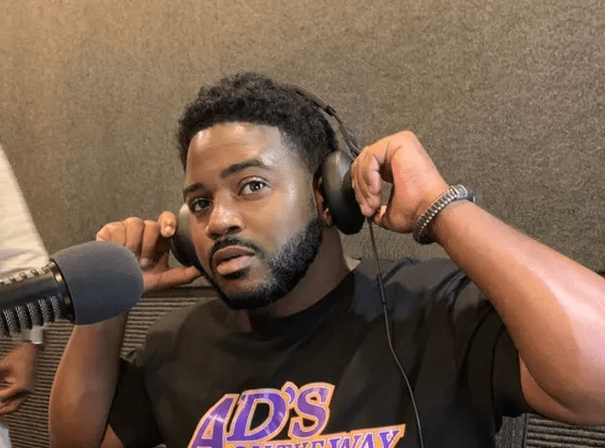