Scotty Lago is best known for his incredible snowboarding skills and his entrance into the 2010 winter Olympics. Not only is he the proud owner of a bronze Olympic medal in his sport, but his is also the 2004 winner of the World Quarterpipe Championships and is a founding member of the formal alliance Frends Crew, first formed in 2007 as a break away from the competitiveness and business focus that had taken over the sport.

Beginning his journey into snowboarding in 1996, Lago has gone from strength to strength. From 2006 to 2012, he only scored less than third place once, with regular first places in the World Cup Halfpipe competition, greatly admired performances in the Grand Prix Halfpipe competitions, and first place in the 2012 Toyota Big Air, Burton US Open Quarterpipe and many more. In 2013, he won the coveted Crystal Globe, and over the span of his career has earned four X Games medals spanning three disciplines: SuperPipe, Slopestyle and Best Method.

Outside of competing, Lago works extensively with a variety of big brands, including Hudsen Collective, ION Cameras, Mountain Dew, Smith Optics and many more besides, but also dedicates much of his time to charity, raising money for the Floating Hospital For Children In Boston and hosting a signature session for young snowboarders at the High Cascade Snowboard Camp. When not on his board, he can be found on his social media chatting to his fans- Lago boasts an audience of over 240,800 followers across his various social media platforms. 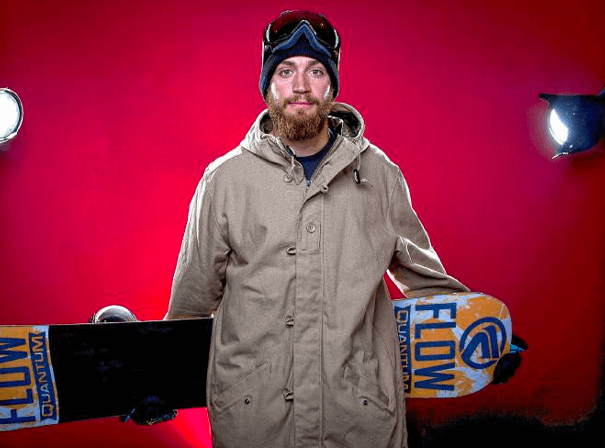