Her father may be one of the world’s leading environmentalist, but Severn Cullis-Suzuki stands beside him in her own right. Back in 1992, aged just twelve, she became the Greta Thunberg of her generation, delivering a moving speech to delegates at the Earth Summit in Rio de Janeiro. Although long before the days of YouTube, videos of the speech, often titled ‘The Girl who Silenced the World for Six Minutes’, have become a retrospective viral hit, being viewed millions of times. Since that historic moment, Cullis-Suzuki has dedicated her life to ‘intergenerational justice’, the idea that today’s world should look after the planet for future generations.

Even before her Earth Summit speech, Cullis-Suzuki was advocating for her chosen cause. Aged nine, she founded the Environmental Children’s Organisation (ECO), and it was through their fundraising that she and other members were able to travel to Rio. After graduating from Yale, one of the world’s leading universities, she continued to commit herself to environmental awareness. As well as co-hosting a children’s TV series, Suzuki’s Nature Quest, she took part in Powershift, a trans-Canada bicycle ride aimed at air pollution education, and formed youth thinktank the Skyfish Project. In 2002, Skyfish attended the UN World Summit on Sustainable Development, with Cullis-Suzuki having the distinction of being on UN Secretary-General Kofi Annan’s Special Advisory Panel.

Cullis-Suzuki has authored several books, including The Day You will Change the World, which has been reprinted man times. When not writing, presenting, or travelling the world to deliver fascinating keynote speeches, she lives with her husband and children on the archipelago of Haida Gwaii in British Columbia, where she is studying the ancient local language. 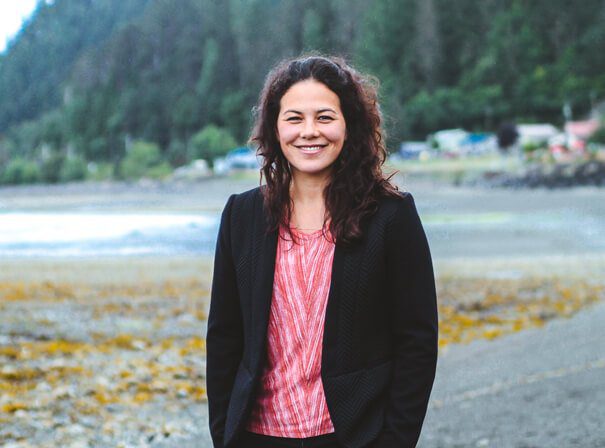