Former supermodel Tatjan Patitz has appeared in the biggest fashion publications in the world, and has walked on runways around the globe.

When she was just 17 years old, Patitz entered a modelling competition and won a contract with Elite Model Management. Just a few years later she got her first cover shoot for Vogue, and from then her career took off, landing high profile catwalk shows and photoshoots throughout the next two decades. She became a star, working for world renowned luxury brands during the height of the supermodel era, such as Chanel, Karl Lagerfeld and Vivienne Westwood. Photographers such as Bruce Weber and Herb Ritts took a particular interest in Patitz, and she became the modelling world’s sweetheart, and was one of the most sought after models of the time. Appearances in advertising campaigns on television and in magazines followed, and Patitz even went on to star in music videos and TV shows, most notably in Restraining Order in 1999. She is credited with expanding the idea of feminine beauty, and redefining what it meant to be a beautiful woman.

Despite now being in her 50’s, Patitz is still regularly called upon for catwalk shows and advertising campaigns. She attends events and shows around the world, and is also a keen advocate for environmental and animal charities. Patitz is an icon in the fashion world, and will go down in history as one of the original supermodels. 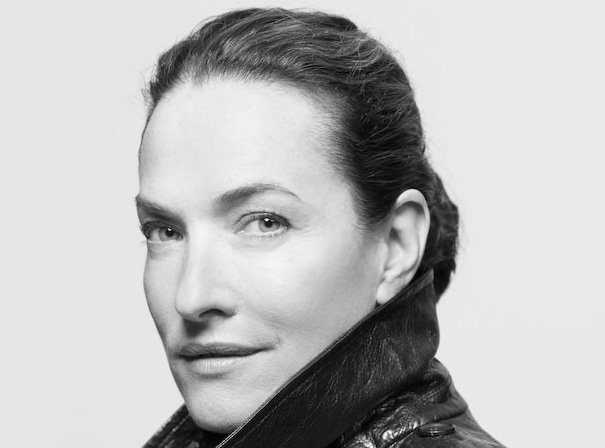