Businessman and engineer William Butler-Adams is the CEO of Brompton Bicycle, and is helping lead the new wave of British manufacturing prowess. During his tenure, the company has grown from a small family business to an internationally-respected brand, known for its innovative R&D, expertly engineered parts, and extraordinary export figures.

After studying mechanical engineering, Butler-Adams had early roles at Imperial Chemical Industries and DuPont, before taking on the role of Project Manager at Brompton Bicycle. In his time at the company, Butler-Adams has seen turnover grow more than ten-fold, and employee numbers grow from a little over two dozen to over two hundred. He became the company’s Director in 2006 and its Managing Director in 2008, continuing to lead this change, and in 2011 Brompton Bike Hire was founded as a sister company to Brompton Bicycle. Here, Butler-Adams additionally serves as Director, overseeing the operation of the brand’s accessible, economical and green cycle hire scheme.

Butler-Adams is a champion of the Make It In Great Britain campaign, an outspoken advocate for British manufacturing, and a commissioner on the UK Commission for Employment and Skills. He is a keen adventurer, having led an expedition up the Amazon River as part of a Channel 4 documentary and raised over £130,000 for charity during a trek to the summit of Argentina’s Aconcagua. He is a Fellow of the Institution of Mechanical Engineers, a Fellow of the Royal Geographical Society and was appointed an OBE in the 2015 New Year Honours. 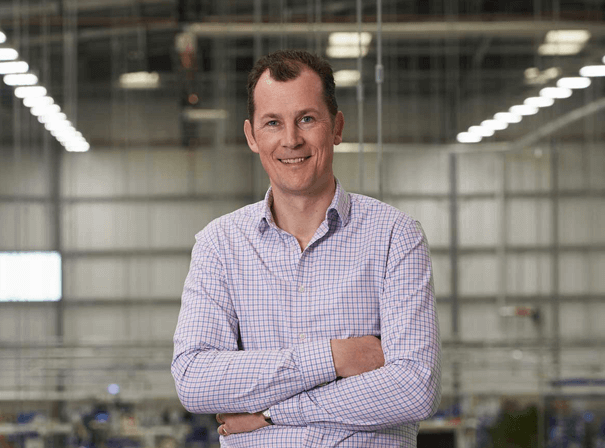