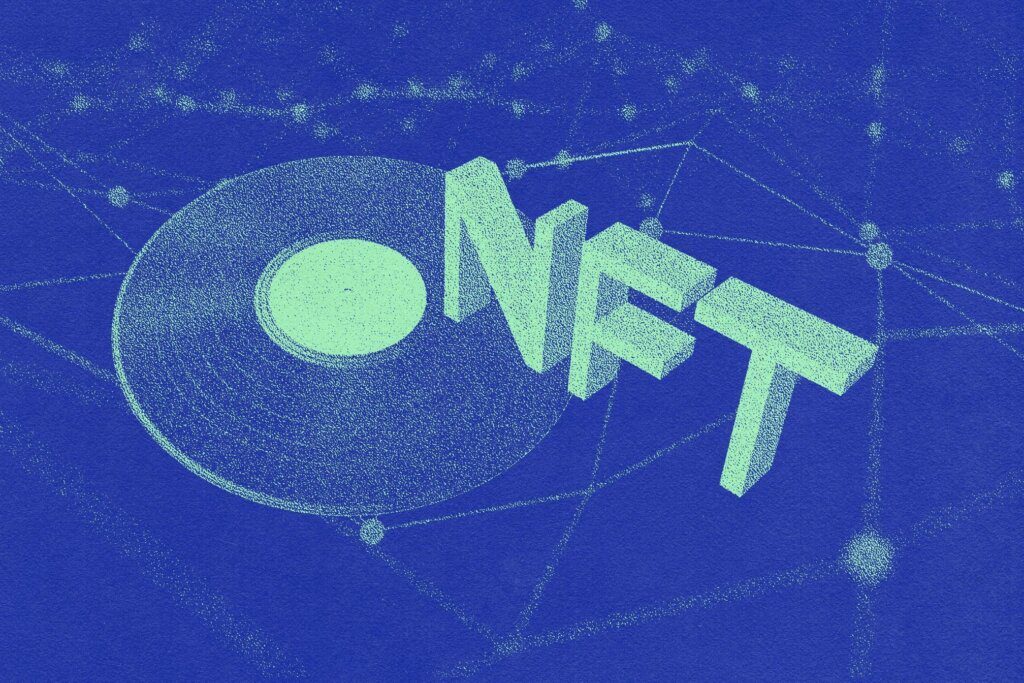 NFTs are all everybody’s talking about, and have been making waves across the worlds of art, music and media since they burst on the scene in 2020. Many are saying they’re the future of the music industry, so we’re taking a look into some of the ways artists are making use of this revolutionary technology.

A new way to sell your music

Many artists are now selling their music in the form of an NFT, transforming exclusive and one-off productions into digital collectibles worth hundreds of thousands. Grammy Award-nominated dance duo Disclosure threw their hat into the ring earlier this year, when they create a song and minted it as an NFT during a twitch live-stream. The NFT sold for 43 ETH (around $100k), proving that their is a significant demand for music minted as an NFT.

NFTs are often used for digital events – but artists are planning to integrate them into IRL, physical events too. Lewis Capaldi has plans to host a landmark show next year that will be the first to require NFT ownership for entry, opening the doors to a revolution in how tickets are bought, sold, and owned. Capaldi’s suite of digital collectibles, named Big Fat Sexy Collectible Cards, are in reality just NFTs, providing their owner with a range of perks that includes access to his new album. The top-tier cards also offer two tickets to every single future show where Capaldi is headlining, for life.

Lil Dicky’s 2015 single “Save Dat Money” became the first song to have its publishing rights sold as an NFT earlier this year in June. Other artists quickly followed suit, with Royalty Exchange auctioning off sound recording royalties from A Tribe Called Quest’s first five LPs sold for 40.191 ETH – equal to around $85k.

Get in touch now to find out more about how MN2S can create, market and sell your NFTs.

NFTs are being auctioned for tens of millions of dollars, with demand only increasing by the day. We take a look at…