What the Metaverse means for the music industry 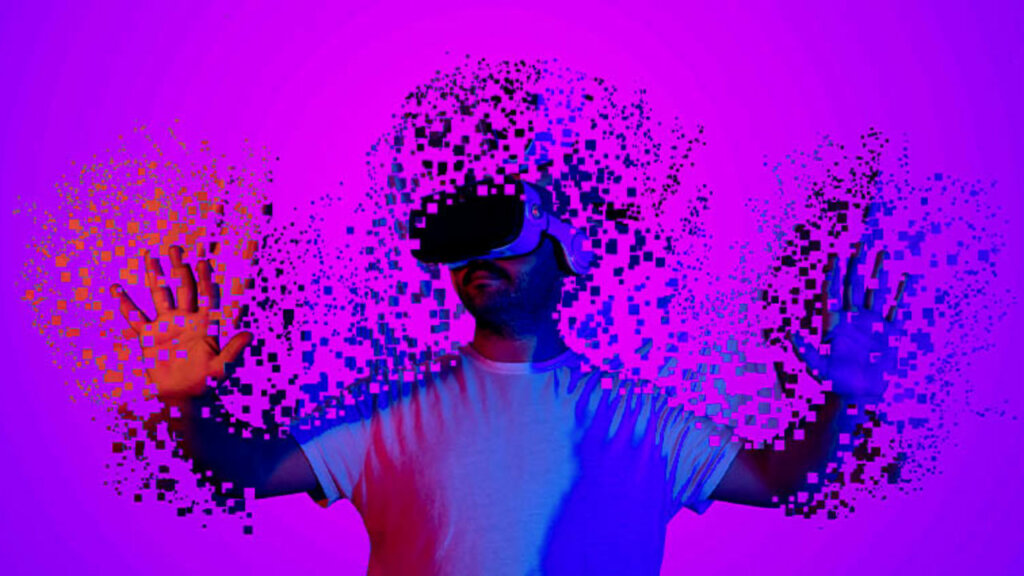 There’s a colossal amount of buzz surrounding the Metaverse in today’s online culture. But what is it, and what does it mean for the music industry?

Our lives have significantly altered to a “digital” and “connected” life online over the last decade. This has been accelerated by the ongoing global epidemic, which has kept people from leaving their homes, and Facebook’s recent rebranding to Meta is adding to the flames. The Metaverse, with its purpose of fusing our physical world with our digital life, could revolutionise how we live many areas of our lives. So, what does the Metaverse portend for music’s future?

It was difficult for everyone when the Pandemic put the world on lockdown; freedom to enjoy daily life was limited to the confines of the couch. It was incredibly difficult for entertainers who relied on live events for a profession and to promote their music to make a living. As a result, both the artists and their fans were pushed to seek out new ways to communicate with their audience and generate cash. It was straightforward for some parts of the entertainment industry: when the casinos in Las Vegas closed, people could go online to play casino games, and instead of going to the movies, they could watch nearly any show on Netflix or Hulu. It was not so easy for musicians and their fans, however. While there were a number of virtual “pre-recorded” performances available, they do not compare to the atmosphere and experience of attending a live event — nor do they justify the cost.

We don’t know what the Metaverse will become, but it promises to be both a virtual environment and a way to connect the digital and physical worlds through a glass-like gadget that could eventually replace the smartphone. For the time being, we can envisage a virtual world in which you could go shopping, play a game, or watch a performance with your friends from all over the world without ever leaving your home. Your digital life is the metaverse, which is a technological transformation in the way people socialise, connect, and experience life.

Music in the Metaverse

Countless artists have conducted “quarantine concerts” on sites like Facebook and YouTube in the previous two years, but most have failed to maintain spectators’ attention. As a result, artists and event planners were compelled to “create” attractive performance experiences from the ground up, yielding a peek of how the actual world might interact with Metaverse music performances. Travis Scott held a massively popular event in the free-to-play shooter game Fortnite that drew millions of people, French electronica legend Jean-Michel Jarre has performed in virtual reality, Minecraft hosted a festival called Blockely, and Tomorrowland, the world’s largest annual EDM festival, held its 2020 edition in a bespoke digital world that (paying) attendees could access on their computers – or through their VR headsets.

Second-Life was one of the first to introduce the concept of a digital life, and its developers, Linden-Lab, were working on Project Sansar, which aimed to be a full-fledged metaverse. They envisioned it as a fully immersive, VR-only virtual world, similar to Second Life but considerably larger, better, and more elaborate. They chose to focus on their existing metaverse, Second Life, which has over 900,000 active users today, rather than abandoning the project before it was ready. They sold Project Sansar to Wookey Technologies, who turned it into a virtual reality-based live event platform.

Sansar now provides everything from emotes and personalised avatars to events ranging from watch parties and movie screenings to DJ mixes and virtual (reality) concerts to its members. Spinnin’ Records, Pioneer DJ, Roddenberry Entertainment, Intel, and eSports brand Fnatic are among its partners. These virtual shows were significantly more fascinating, immersing viewers in a new universe rather than simply reminding them of their surroundings. These emerging “metaverses” may just give the new platform that the music and live entertainment industries are seeking for as they continue to look for digital alternatives to in-person events.

Because VR technology has yet to be widely adopted by the general public, only a tiny number of people will have had a true understanding of how these experiences work. With Facebook’s “Meta” and many other rising players in the sector developing innovative uses for VR headsets, a significant increase in the next years isn’t ruled out. Even when the pandemic is over, there will be people who would love to see a show, a screening, or an open-air performance but are unable to do so due to financial or logistical constraints. Metaverses will allow users to be more immersed in the experience than even the most high-definition live TV broadcast can provide.

A metaverse (not the metaverse, mind you; we’re still waiting to see what Meta’s future VR/AR social network has in store for us) might be just what the music industry needs. Fans will be able to show off their collections in the same way they did with records, as well as engage in physical events digitally, possibly even half a world away, in some degree of “in-person.” While the overall experience is still a long way from being a realistic substitute for being there at a concert or party, we are still at the early stages of its development, so we can expect it to improve in the future.

MN2S can help you create, market and sell your NFTs. Get in touch to find out more.