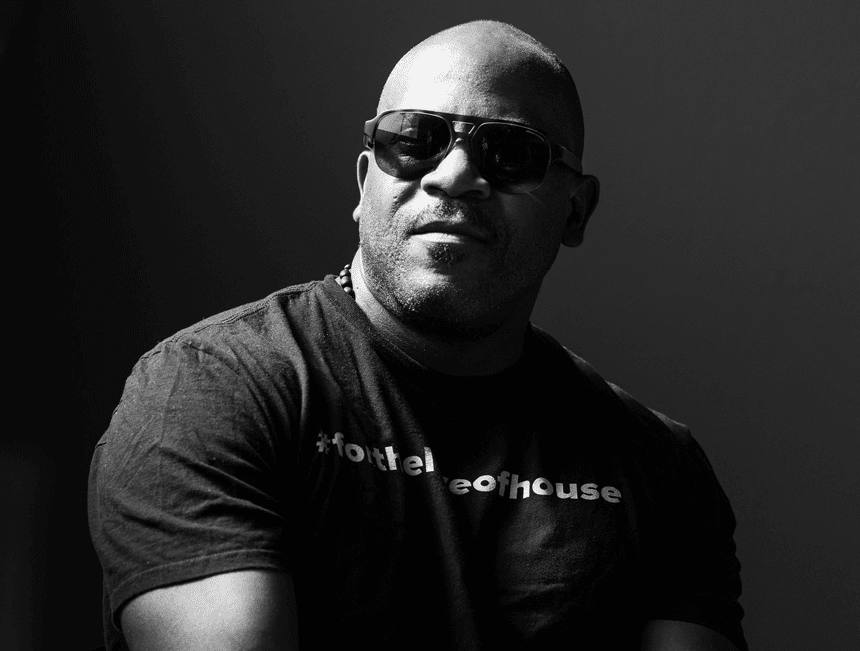 The legend of classic house has announced the release of his first album since 2014.

Scheduled for release on February 12th, DJ Spen’s 12-track LP is the US house icon’s second full-length project to date, following 2014’s Transitions. Both records have been released via his own label, Quantize Recordings. Soulful Storm features vocal cameos from Crystal Waters, Tasha LaRae, Carla Prather, Michelle John and co-production from David Morales. Speaking about the album release, Spen commented: “Several of the songs were made during the pandemic, and I think many people will relate to the messages of love, frustration, resilience, and even fun. I truly hope that this collection of songs will move your soul.” The album will also feature DJ Spen’s Crystal Waters collaboration “Party People”, released as a single in May.

The release was recently reviewed by Ben Murphy in DJ Mag, which commented that “Soulful Storm takes inspiration from the Black roots of house – disco, soul, boogie, gospel – and wraps these references in slick electronic production.” Murphy also described the record as “the way to do soulful house properly” and praised Spen’s collaboration with Crystal Waters. DJ Spen was also interviewed for a feature surrounding the new record, including a selection of five tracks that “inspired his musical journey”.

“My second artist album, Soulful Storm, is a spirit-filled labor of love that features some of my favorite artists, musicians and producers.”

DJ Spen’s releases under the alias Jasper Street Co., alongside his work with The Basement Boys, have become staples of the house music canon, and he has since worked with top-tier labels such as Strictly Rhythm, Vega Records, Def Jam and Atlantic. Spen is also the founder of influential label and soulful house institution Quantize Recordings, which is the outlet for his latest release, Soulful Storm. This release will be distributed by the MN2S Label Services department.

Extended Play: What is Article 13, and what does it mean for the music industry?

The European Parliament has voted to implement wide-reaching reforms that will affect the way copyrighted content is consumed and distributed online. In…