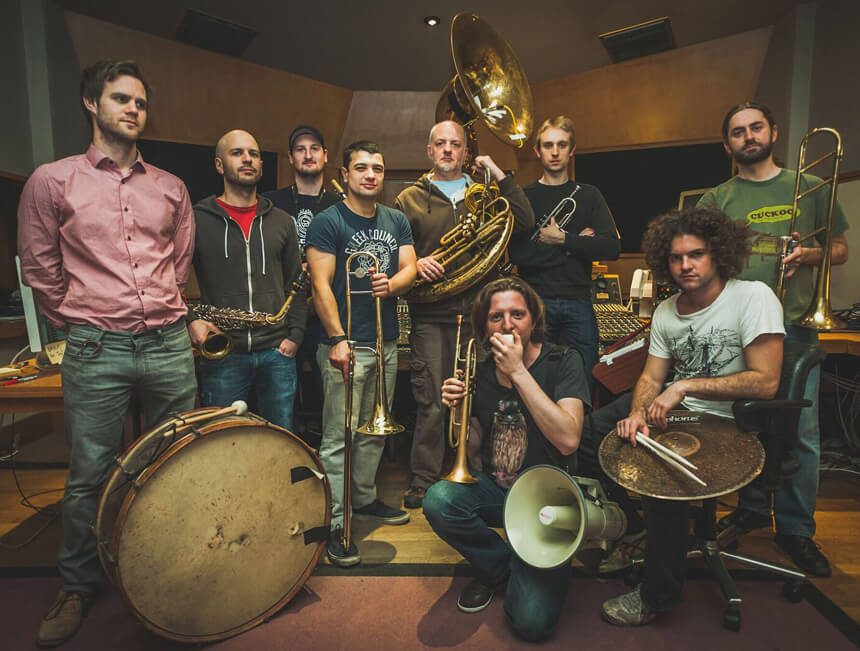 The East London collective are set to play in Petersfield this September.

Get your ticket to Hackney Colliery Band at Bedales Theatre.

Since the release of their self-titled 2011 debut, Hackney Colliery Band have singled themselves out as one the UK’s most exhilarating live bands, bending and blending genres, instruments and minds with their impactful and individual sound. An unstoppable force in British music, they’ve performed at the official Closing Ceremony of the London 2012 Olympics, played at the MOBO, BRIT and Mercury Awards, and previously collaborated with Madness and Amy Winehouse.

Hot on the heels of their latest album release, the East London collective book in two massive shows for 2019. Hackney Colliery…