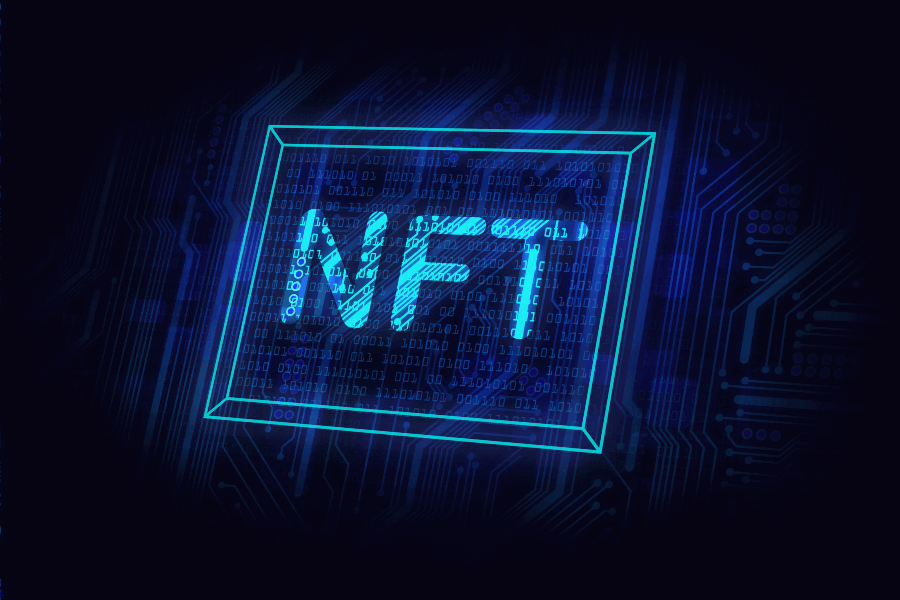 Physical records, such as vinyl, tapes, or CDs, have traditionally been used to distribute music. It’s proven difficult for indie musicians to get into the physical distribution market. They had to first sign a record deal with a label before they could record their music. Record labels, for their part, have agreements with record stores to sell your music. However, with the advent of the digital era, brick and mortar establishments have fallen out of favour. They do still exist, although there aren’t nearly as many as they once were. Today, there are only a few retailers that have a tiny section dedicated to CDs or vinyl records.

Digital music distribution began at the turn of the century, when music began to be sold as mp3 downloads via platforms. iTunes was likely one of the first digital music retailers, allowing you to purchase music on your iPod or other MP3 players. There are a plethora of digital music streaming and purchasing options available these days. As a result, you’ll need to use digital music distribution to get your songs onto those channels. Physical record sales had already dropped by nearly half by the year 2000.

However, a significant number of people still want to handle the CD in their hands. Japan, for example, continues to see strong physical record sales. However, in general, physical recordings have become more of a form of memorabilia for die-hard enthusiasts. Digital sales, on the other hand, have increased by more than 60% in the last two decades. Of course, digital distribution appears to be more profitable.

The benefits of working with a digital distributor

You can reach a larger audience – When it comes to actual records, your options are restricted. You can only sell your music internationally if you’ve signed with a record company. You’d only reach local listeners as an indie performer. With any luck, you’ll be able to gain more fans and sell more records by going on tour.

They’ll help you get your music on streaming services – Individual indie musicians can no longer upload to streaming platforms. Some of them did at first, but then they were overwhelmed. Besides, uploading your song to every music site requires a significant amount of time and effort. Don’t even bring up the fact that different outlets have varying formatting standards. Distribution via the internet is a tricky process, and digital distribution companies handle this for you.

They handle your royalties for you – Even if you could directly upload your music to every music source, you’d still have to receive royalties from each site separately. You’d have a lot more work on your hands as a result of it. Your royalties are also collected by digital distribution services. Your royalties can be paid weekly or monthly, with or without payment thresholds or payment splits, depending on your distributor.