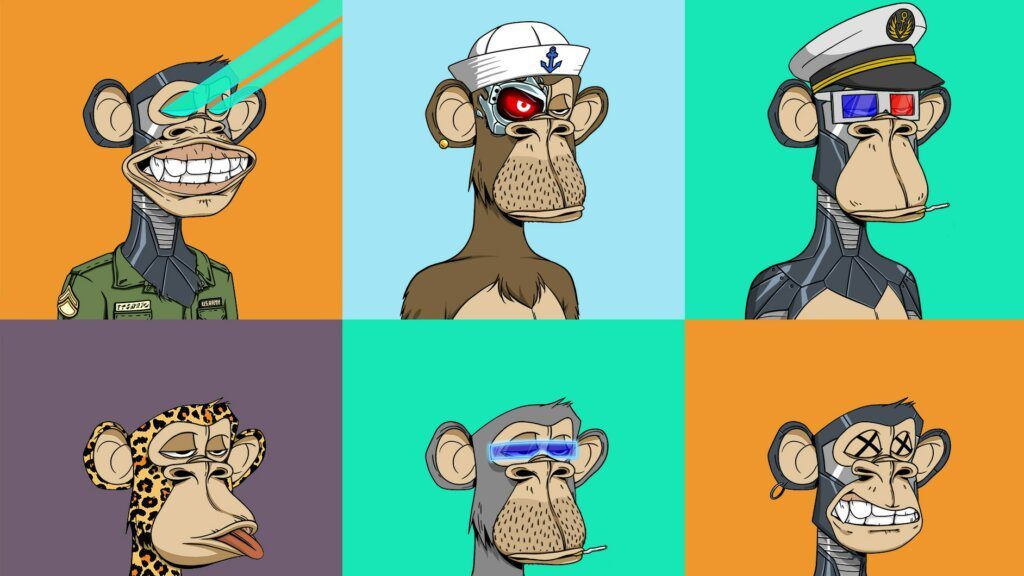 In another signal of the widespread endorsement of NFTs by the music industry, one of the world’s biggest labels announces plans to set up an NFT-led virtual music group.

Universal Music Group has acquired one of the cartoon apes that have taken the world of digital collectibles by storm to lead a wholly virtual music group, leveraging on the popularity of non-fungible tokens. Universal’s 10:22PM label announced this week that it paid $360,817 for Bored Ape #5537, a female character now known as Manager Noët All, to oversee the Kingship group it formed in November. Kingship, which will only exist in digital form, will have its own website and Discord presence, and will eventually compose new music and give virtual performances in the metaverse, a broad word for a realm where the physical and digital worlds collide. All of the band members, like Manager Not All, are NFTs – three Bored Apes and a Mutant Ape on loan from collector Jim McNelis.

The concept of forming virtual bands out of digital characters isn’t new. On Warner Music Group’s (WMG.O) Parlophone label, Gorillaz, a virtual band created in 1998 by musician Damon Albarn and comic artist Jamie Hewlett, released seven albums. Hatsune Miku, a Japanese pop star, is a hologram. Universal’s 10:22PM label sought for one of the most well-known NFT collections on the blockchain, the Bored Ape Yacht Club, which consists of 10,000 anthropomorphic apes, each with their own dress, fur, and expressions, for Kingship. Bored Apes have become a status symbol for famous celebrities, with investors like Jimmy Fallon of “The Tonight Show,” Justin Bieber of Justin Bieber, Steph Curry of the NBA, and Mark Cuban of the billionaire investor Mark Cuban. Kingship gives an opportunity for Universal Music to learn how to build characters and storylines that elicit interest in the metaverse.

Q2 figures were $1.24 billion in this year’s second quarter. As demand for NFTs continues to rise, NFT sales hit a staggering…

NFTs are reinventing the music industry

Find out about how this revolutionary technology is reinventing the music industry before our eyes. The music industry has been inextricably linked to technology since the discovery of sound recording in 1877. Technological innovations have influenced how music is made, played, saved, distributed, and enjoyed, from the first discs to streaming services like Spotify and Apple Music, from the birth of record changing to the rise of modern electronic sound. Non-fungible tokens (NFTs) swept the music industry this year. Hundreds of singers and musicians, including artists like Grimes and iconic bands like the Rolling Stones, were drawn to the new technology. Some of these artists have made millions of dollars by selling tokenized versions of their tunes, digital art, or bundles of virtual and real-world products. NFTs and fan tokens have the potential to completely transform the music industry. We are witnessing a significant and long-lasting shift in how musicians create music and interact with their fans. We may let the early figures speak for themselves using NFTs. “Even if I upload the full version of the contained song to DSPs globally (which I can still do), I would never make even close to $10k, including costs from DSPs, label, marketing, and so on,” Linkin Park’s Mike Shinoda recently tweeted. There isn’t much that can’t be tokenized. Music tracks, artwork, text, apps, files, and even physical objects like concert tickets or one-of-a-kind goods can all be accompanied with their own NFTs, allowing artists and content creators to provide new experiences to their audiences. The release of Kings…