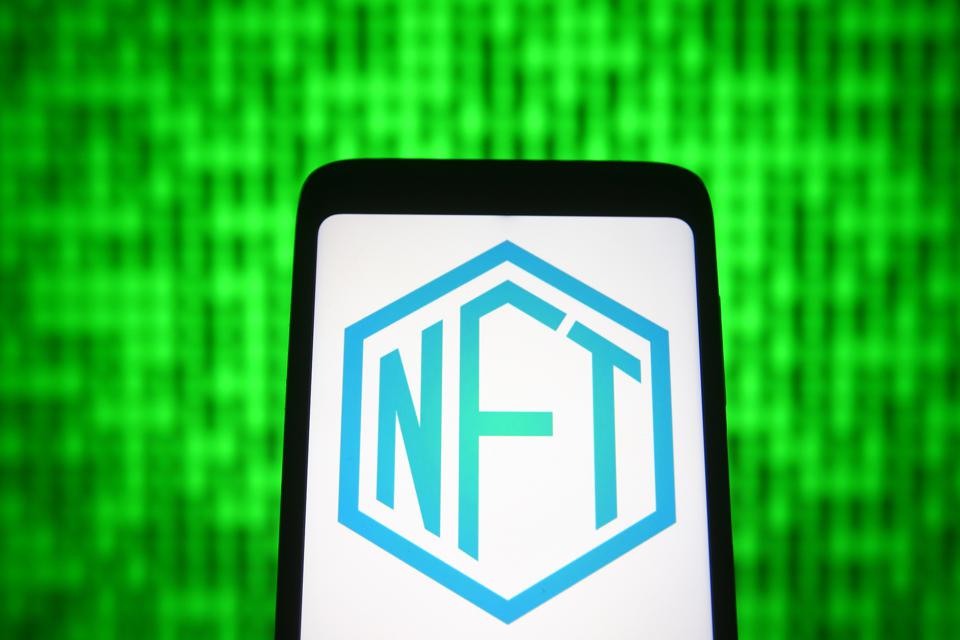 Q2 figures were $1.24 billion in this year’s second quarter.

As demand for NFTs continues to rise, NFT sales hit a staggering $2.47 billion in the first half of this year, according to data from DappRadar. Sales in the second quarter showed an increase from Q1, hitting $1.24 billion and showing a slight increase from the $1.23 billion reported in Q1. These figures eclipse those of the first half of last year, when sales totaled $13.7 million.

This surge signals an explosion in popularity for NFTs, which have dominated the conversation across industries such as art, media, music, and sports over the past year while becoming one of the most talked-about topics in the tech world. NFT markets are also remaining strong, with NFT platform OpenSea reporting an all-time record high of $150 million in June.

NFTs are being auctioned for tens of millions of dollars, with demand only increasing by the day. We take a look at…