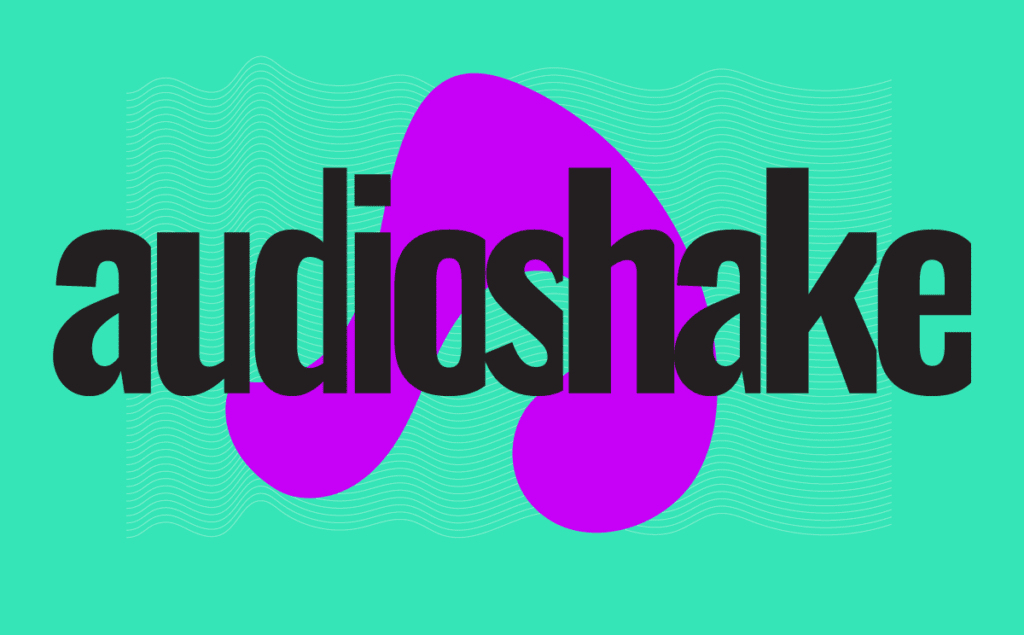 The feature, titled “Five ways to separate acapellas and stems in 2021”, reviewed five different technologies that separate stems in audio. DJ Mag found that Audioshake had “by far the cleanest separation”, going on to say that “we’re excited to see what new tools they come up with once it is opened up to everyone.”

Check out the full article on DJ Mag’s website.

Since they launched in spring of 2021, Audioshake have swiftly become a leading brand within the music and tech industries, working alongside some of the world’s most influential record labels while catching the attention of high-value investors. Their pioneering AI technology is set to become the industry standard for music stem separation in the coming year – their technology has already been used in Hollywood movies, globally recognised documentaries and even a Super Bowl commercial.

Audioshake’s AI tools allow users to split up any given song into its constituent parts, or what is known as stems: vocals, guitar, drums etc. These can then be downloaded individually. Other services offer this functionality, but none are as advanced as Audioshake’s proprietary AI formula. Their revolutionary technology opens up a range of potential new revenue streams for recorded music – old songs can be revived for new audiences, vocals can be removed with ease to create instrumentals, and tracks can be remixed endlessly by fans. In sum, Audioshake has the potential to deconstruct any piece of recorded music, allowing us to rebuild it for today, and tomorrow.

Musiio’s founder Hazel Savage recently spoke with The Biz Ladies for an in-depth interview, covering the story of Musiio so far, her…