You may know Irish singer, songwriter and heartthrob BrianMcFadden from his time as member of the phenomenally popular boy band Westlife,his five exceptionally successful solo albums, or his appearances on such showsas Australia’s Got Talent, Dancing on Ice and Australian Idol. Though he’sfound worldwide success as a pop singer, this gifted vocalist and musical iconhas long held a passion for soul music that’s never been fully expressed: untilnow.

Capturing his love of soul music in his 2019 studio albumOtis, McFadden recorded a passionate tribute to the soul legends of the ‘50sand ‘60s that received rave reviews. Featuring covers of truly classic soul tuneslike “These Arms of Mine” and “Loving You Too Long” alongside collaborationswith artists such as Mica Paris, Otis saw McFadden showcas a side of himselfthat many fans had never seen: authenticity, maturity, and true emotion.

Capturing his latest record in an unforgettable liveperformance, McFadden has developed the Soul Jam tour, a soul celebration that seesthe former Westlife member perform classics from Otis Redding, Ray Charles andEddie Floyd, paying tribute to the history of soul music with the help of anexceptionally talented nine-piece band. Showcasing the strength and versatilityof his vocal talents while revisiting some of the most famous tunes of the soulcanon (along with a few Westlife favourites along the way) McFadden has puttogether what is undoubtedly his most exciting live project to date. 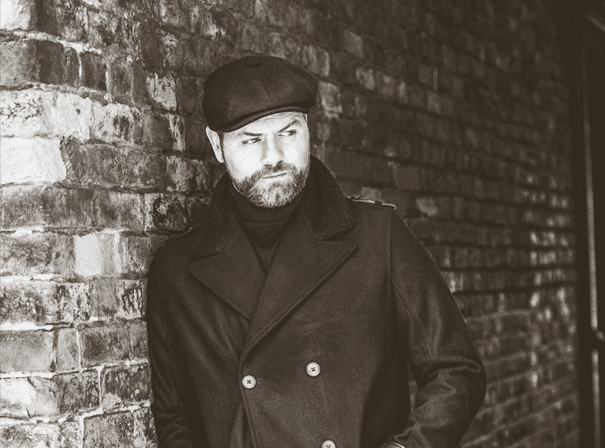