Club Asylum began as a collaboration of between partners inproduction Jeremy Sylvester and Paul Emanuel, a duo who first met while workingat the highly influential label Nice ‘n’ Ripe during the early days of the UKGarage scene. Their first release under the Club Asylum alias was anexplosively popular bootleg vinyl release that sampled Jodeci’s R&Bbombshell ‘Freak You’ – at the time, the record sold over 20k copies. Thisprompted major-label interest, attracting the attention of Universal, EMI,Virgin, Polygram and Strictly Rhythm.

They followed up their debut with a three-volume,self-released series of 12”s that generated unprecedented hype across the UKGscene, leading to a series of high-profile remixes for some of the hottestnames in the industry: Shola Ama, All Saints, Ginuwine, Busta Rhymes, KristineBlonde and K-Ci & JoJo all received the Club Asylum remix treatment,reframing their R&B, hip-hop and pop flavours into an upbeat, club-readycontext. Many of these remixes charted highly in Britain, making Club Asylum ahousehold name not only in UKG circles but across the national music industry. Afterseveral years of further success in production and remix work, the pair decidedto pursue their own creative projects separately. In the years since, JeremySylvester has continued to release sporadically under the Club Asylum aliaswhile expanding his wide-ranging sound into other contexts.

Club Asylum has now relaunched with a brand-new sound for2019. Staying true to their original musical roots in classic, old-school UKGwhile adopting a contemporary perspective that draws from the extensiveexperience as both DJs and producers the pair have built up since their ‘90sdebut, Club Asylum are currently back in the studio working on morehigh-energy, feel-good UKG productions for the masses: expect a variety ofcollaborations with well-known artists and veteran MCs to drop very soon. 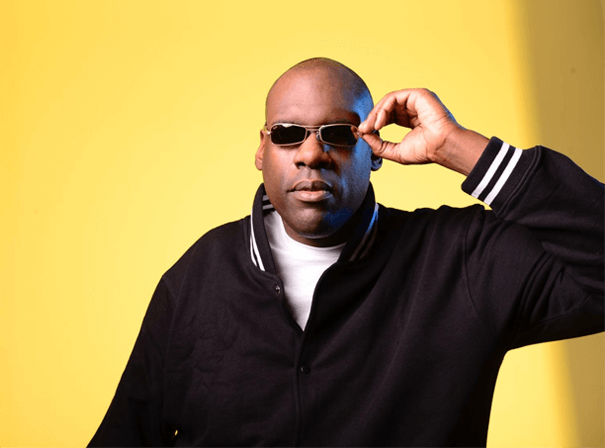