Dances with Wolves: The Symphonic Experience

Often spoken of as one of the best soundtracks ever written, the original score for the Academy Award-winning motion picture Dances With Wolves remains a landmark in cinematic history. Dances With Wolves: The Symphonic Experience is a once-in-a-lifetime opportunity to hear the soundtrack rendered gloriously by a full symphony orchestra of highly skilled musicians.

Based on the 1988 novel by Michael Blake, Dances WithWolves chronicles the moving tale of John J. Dunbar, an army Lieutenant whofinds himself on the western frontier at the time of the American civil war. Lonelyand with dwindling supplies, he tentatively earns the respect of a group ofNative Americans known as the Sioux tribe who name him, ‘Dances With Wolves’after spotting him chasing a wolf. The film enjoyed instant success, grossingover $184 million in the U.S. and $424 million globally and winning sevenAcademy Awards, including Best Director for Kevin Costner, Best Writing, BestAdapted Screenplay, Picture of the Year and Best Original Score.

One of the film’s most iconic features was JohnBarry’s Academy Award-winning score, which also picked up a Grammy Award forBest Instrumental Composition Written for a Motion Picture or Television. Now, DancesWith Wolves: The Symphonic Experience gifts fans of the film the rare chance toexperience the film’s soundtrack in all its glory, performed by a full symphonyorchestra. With eighteen captivating movements lovingly recreated by virtuoso musiciansalongside a big-screen showing of the film itself this promises to be anunmissable event for fans of both orchestral music and classic cinema. 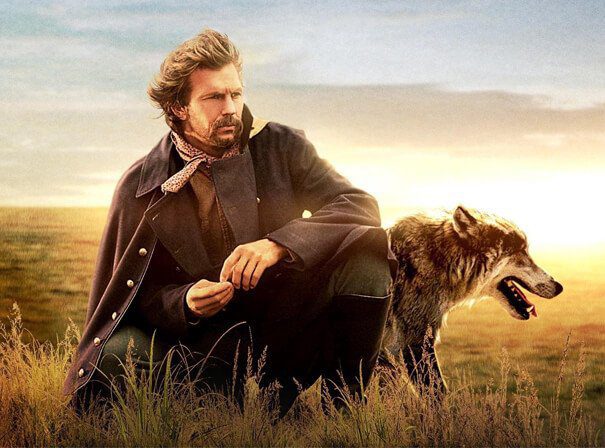 Dances with Wolves: The Symphonic Experience