No label encapsulates dance music’s international explosion and restless creativity quite like the UK’s Global Underground. Set up by two Geordie clubbers who bounced off the dance-floor and into the record business, this resolutely independent label quickly established an untouchable reputation for cutting edge dance music of the very highest quality. Years after first starting out, the label is still synonymous with vanguard electronic sounds and is celebrated for its esteemed mix series, worldwide branded events and tours with the finest DJ talent from across the globe.
A decade ago the original idea was simple. Global Underground would take DJs to play a party in one of the most unusual, exotic clubbing locations on Earth, from the Great Wall of China to the Pyramids in Egypt. The two CD-set would capture the night, the atmosphere and the visit in music, beautiful photography and detailed liner notes. Small wonder the biggest DJs in the world clamoured for a place on the roster. Sasha, Paul Oakenfold, Deep Dish, John Digweed, Danny Tenaglia, Nick Warren, Dave Seaman, and Darren Emerson are just some of the names that have graced those distinctive image led covers. Thousands of copies sold, message boards have been lit up in appreciation and some of the compilations have enter the pantheon of all time greats. As such, Global Underground events are some of the most special in all of dance music, and always go down in dance music history as truly unique. 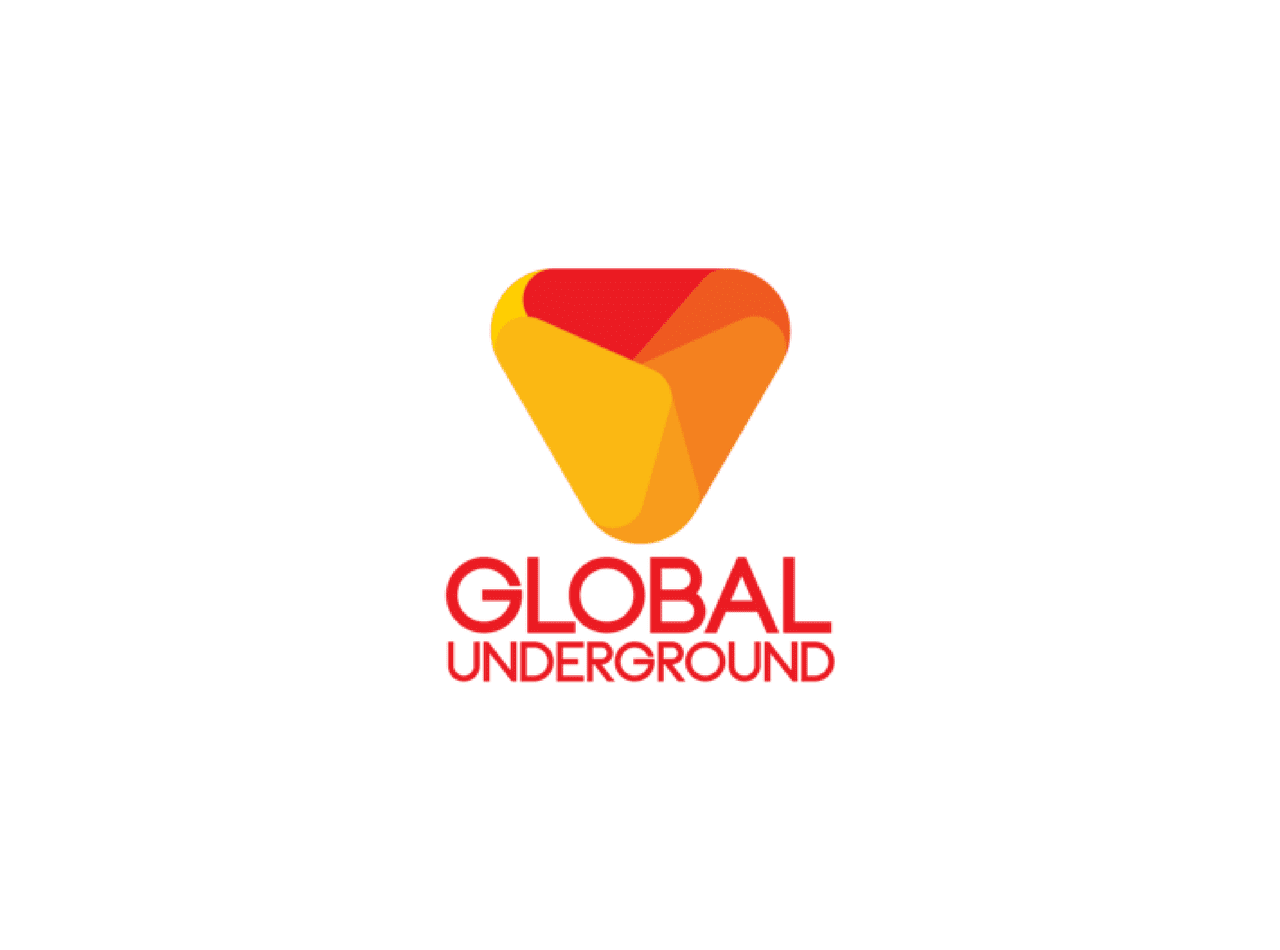