Few films have had as profound of an impact on popular andcinematic culture as Grease. The iconic movie hit the ground running withovernight commercial success in both the box office and the music charts. Thesuccess didn’t stop with just booming commercial sales: Grease went on to becritically acclaimed with an overflow of positive reviews, awards andaccolades. This culminated in a host of Golden Globes and an Oscar nominationfor the song, ‘Hopelessly Devoted to You’. Grease has since grossed over $1.5billion in worldwide sales and continued to captivated audiences for over 40years.

With so many stunning and infectiously fun musical numbers, it’s no wonder Grease works so well as a live symphonic experience. As part of Grease: The Symphonic Experience, the film will be screened while a full symphonic orchestra plays the soundtrack live in sync with the picture. The combination of the sing-along tunes and a full orchestra is a match made in heaven. Grease: The Symphonic Experience guarantees to inspire lifelong fans and newcomers alike with classic and instantly recognisable Grease songs such as, ‘You’re the One That I Want’, ‘Summer Nights’, ‘Greased Lightning’ and many more.

Whilst the film was hugely successful in its own right, thesoundtrack has taken on a phenomenal life of its own, earning many high-rankingchart positions including No 1 in the US Billboard 200 Album charts, No 1 inthe UK Albums official chart and number 1 in the Australian Albums charts. Ontop of the album rankings, many of the singles from the soundtrack chartedhighly, including the unforgettable ‘You’re the One That I Want’, ‘Grease’ and,‘Summer Nights’. Grease: The Symphonic Experience is an opportunity to hearthese incredible tunes performed by a live orchestra. Expect a magical eventlike no other. 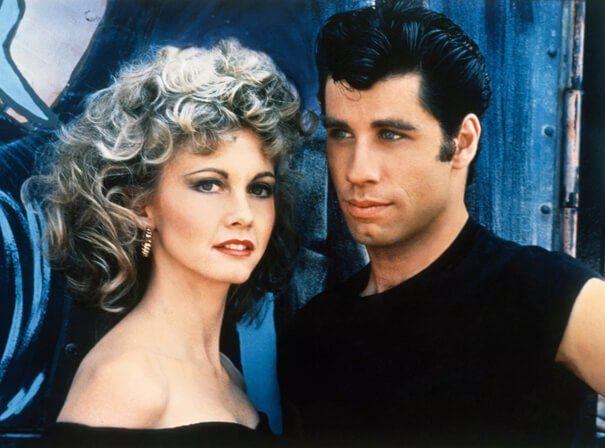