For the UK’s biggest, brashest, boldest and best night out, look no further than Guilty Pleasures. The DJs are relentless in their energy, the dancers are dazzling and there are more live bands and cabaret performers than you can shake a feather boa at, Guilty Pleasures has established itself as the number one spot for a P-A-R-T-Y. Patrons can lose themselves in a soundscape of the greatest party smashers from across the spectrum, with everything from pop, dance and disco explored. Nothing is off limits, as long as it is a party banger or a club anthem. Every track is played with unabashed passion and joy that is guaranteed to make you bounce off the walls and spin head over heels with excitement. Guilty Pleasures has been praised by all the major press outlets. The Telegraph said it “makes you want to dance yourself silly.” Time Out called it “one of London’s best parties.” The Guardian declared, “Guilty Pleasures is a putative global phenomenon.” Guilty Pleasures was created by award winning DJ and radio presenter Sean Rowley on his cult BBC Radio show, and has since evolved into its own television show and compilation album series. Most of all, Guilty Pleasures now has a place in the national lexicon. Guilty Pleasures has toured outside of the UK to Europe, the USA, Canada and Abu Dhabi. In the summer you can find it headlining tents at the biggest music festivals, including Glastonbury, Bestival and Latitude. 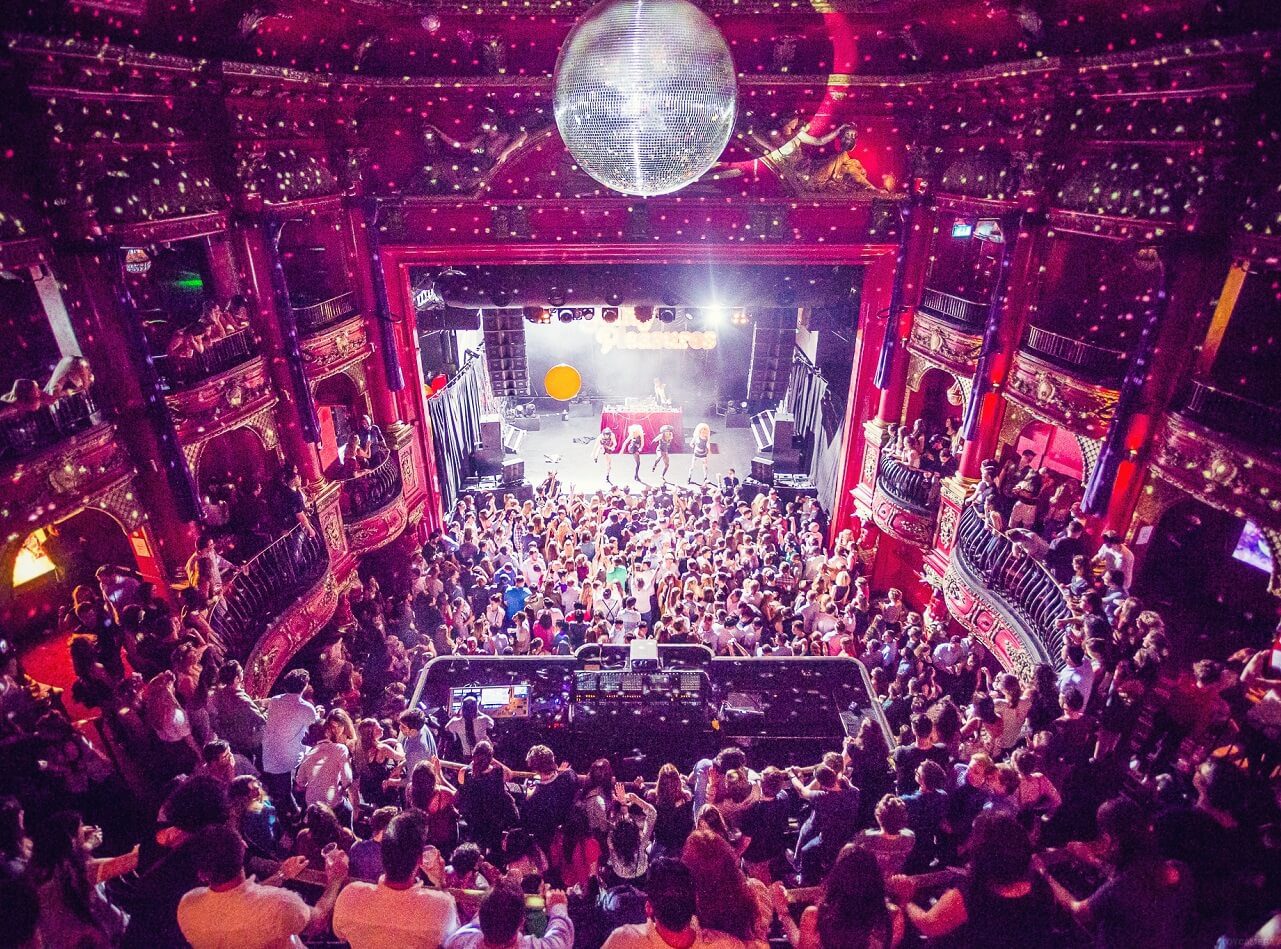