Everyone has their favourite teddy bear, but fewcuddly bears have captured the hearts and minds of children the world over morethan Michael Bond’s Paddington Bear. Now Paddington Bear fans both young andold have the chance to watch Paddington’s joyous adventure on the big screenwhile experiencing the film’s phenomenal soundtrack as performed by a glorious fullsymphony orchestra.

Released in 2014, the live action-animated comedycharts the journey of a young bear who travels from darkest Peru to London insearch of a new home. Director Paul King loosely based the film on MichaelBond’s timeless children’s literary classic, A Bear Called Paddington. Bond’splight and experiences during World War II inspired the story, and the film’sbittersweet orchestral soundtrack reflects this. Featuring witty yet movingperformances from Ben Whishaw, Hugh Bonneville, Sally Hawkins, Julie Walters,Jim Broadbent, Peter Capaldi and Nicole Kidman, the film grossed over $268 millionat the Box office and received BAFTA nominations for Best British Film and BestAdapted Screenplay.

Director Paul King chose composer Nick Urata toprovide the score for the film. Urata had previously worked on films such as RubySparks, and Crazy, Stupid, Love. Critics lauded Urata’s score for its quirkinessand originality. This once-in-a-lifetime performance is a rare opportunity torelive your favourite moments from the film while the score is expertlyinterpreted in its entirety by a full symphony orchestra. 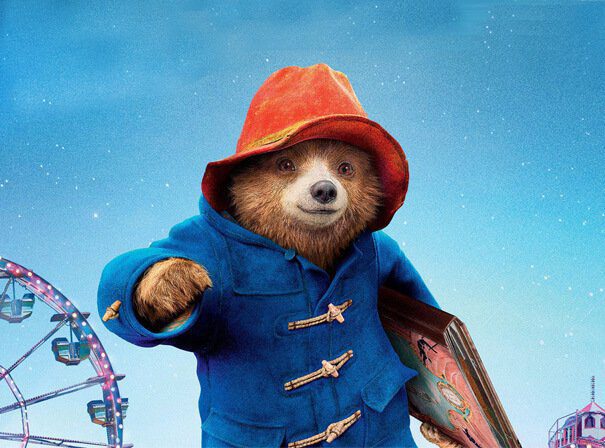