Baby Shark is one of the world’s most popular cartoon characters, a global phenomenon that has captured the imaginations of children from London to Hong Kong. Originating as the central character of educational content brand Pinkfong’s video series of the same name, Baby Shark caught the attention of global audiences with a viral music video about his animated shark family. The video has since amassed over 2.3 billion views and made it into the Top 20 most-viewed YouTube videos of all time, sitting alongside Adele and Taylor Swift.

Inspiring a dance craze and over 700k cover videos all over the world, Baby Shark then embarked on a world tour, putting on interactive family concerts that engaged over half a million fans in eight countries and twenty-five cities across the globe. After becoming the No 1 ticketed family show in Korea, Malaysia and Singapore, Baby Shark’s incredible event is coming to inspire and enchant families all over the world in 2019. 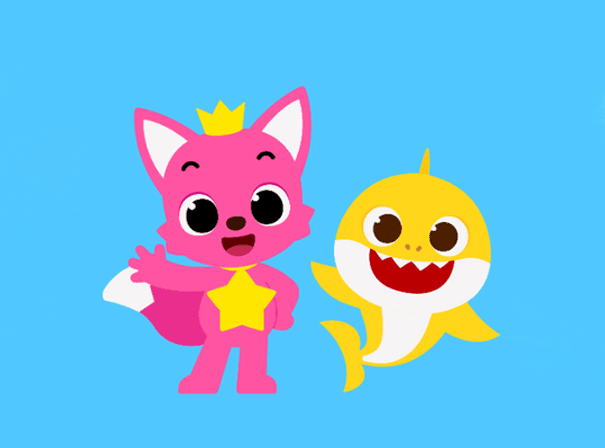