Starlets – The Women of Song

Starlets: Womenof Song is an inspirational celebration of the biggest hits from the world’smost popular divas. Three top-class vocalists, accompanied by an impressivefull symphony orchestra and piano, will take you on an inspiring musicaljourney through the last five decades celebrating powerful songs by the mostlegendary female vocalists of all time.

Step back intime to the 1960s and enjoy renditions of songs from the classic era that introducedthe world to divas such as the Queen of Soul herself, Aretha Franklin, and mega-starBarbara Streisand, the best-selling female recording artist in history,with over 72 million albums sold. Dance along with the 80’s pop classics ofWhitney Houston (which continue to fill dancefloors to this day) and listen tothe talented trio of singers take on 1990s fan favourites from Mariah Carey andCeline Dion, artists considered to be two of the best female vocalists theworld has ever seen, who have collectively sold over 400 million albums. Ofcourse, no concert celebrating the most popular starlets of the last 50 yearswould be complete without the modern classics of multi-award winning powerhousesinger-songwriter Adele.

So whetheryou’re singing your heart out along to Adele’s greatest ballads, or up on yourfeet dancing to one of Whitney’s 80’s pop classics, Starlets – Women of Songguarantees a fantastic night to remember. 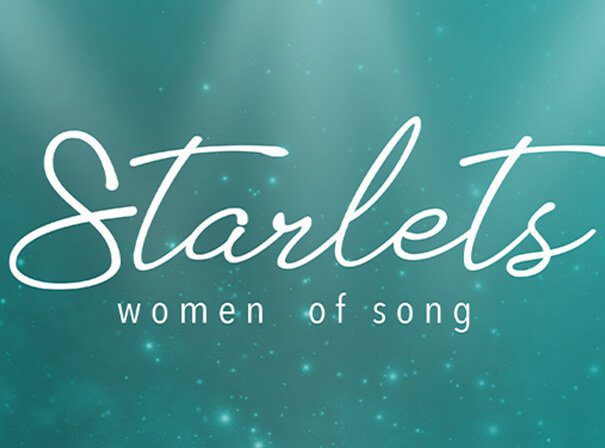 Starlets – The Women of Song

Book Starlets – The Women of Song