Spain’s SuperMartXé is quite possibly the most exciting party brand on the global dance music scene. True to their slogan, “We Own The Show”, this revered collective welcome in a new era of evolution and revolution in their shows, bringing in new sounds, artists, themes and experiences while staying true to the magic and the spirit that made their name.

Born in Madrid in 2007, the SuperMartXé crew quickly earned residencies in Ibiza at the celebrated Ushuaia and Privilege clubs, and thanks to their divine performers, exceptional DJs and enormous sell-out parties, they’ve continued to grow each year. The original home of SuperMartXé was, and still is, the prestigious club Fabrik in Madrid, but the event has been taken all over the world, lighting up dancefloors in New York, London, Miami, Amsterdam, Sydney, Tel Aviv, Athens, Lisbon, and Sao Paolo. Most recently, SuperMartXé have been invited to throwing a weekly Friday night event at the world’s biggest club, Privilege Ibiza, throughout the 2019 – 2020 season.

SuperMartXé consistently creates unique, headline-grabbing events with performances from A-list artists: with each party, SuperMartXé showcases DJs including the likes of Vitti, Hugo Sanchez, Ab Garcia, Salva Di Nobles, Michael Sanchez and Abel the Kid, as well as live performers including Nalaya, Natalia, Luca G, Sandra Criado, Miguel Lara, Ellys Leon and Lexterg. Since their launch, SuperMartXé has continued to expand in scope, offering an exciting blend of quality electronica and house while continuously impressing its audience with mesmerising shows and high-end production. SuperMartXé parties offer fantastically choreographed performances from stunningly costumed dancers, ensuring that every event is as memorable as the last. Along with their hugely successful event series, the brand release party-ready compilations that further establish their presence as leaders in the global party scene. 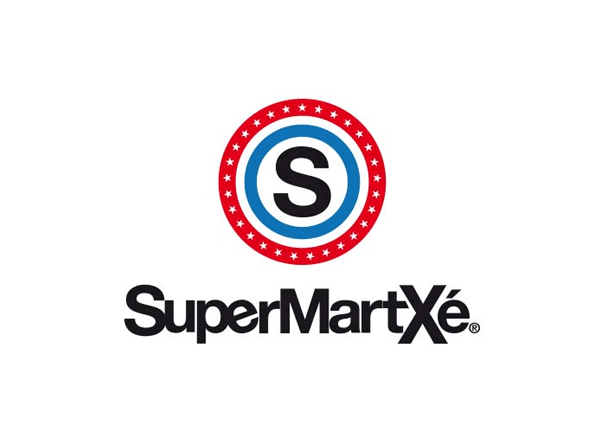