The Pianist: The Symphonic Experience

True stories have a way of portraying both the bestand worst of humanity, giving us stories of hope emerging from desperatecircumstances. Based on the Polish-Jewish pianist Wladyslaw Szpilman’s Holocaustmemoir, Roman Polanski’s The Pianist is as much about the transcendental powersof music as it is about the resilience of the human spirit. It’s fitting that Chopin’swistful yet whimsical nocturnes for piano comprise the majority of the film’sscore. The Pianist’s cinematic and historical significance is such that the2002 Cannes Film Festival awarded it cinema’s highest accolade: the Palme d’Or.The motion picture also received Academy Awards for Best Adapted Screenplay,Best Actor, Best Director and Best Picture along with BAFTA Awards for BestFilm and Best Direction. The film’s original score piece, ‘Moving to the GhettoOct. 31, 1940’, composed by Wojciech Kilar, received the prestigious CésarAward for Best Music Written for a Film.

Set in Warsaw, Poland The Pianist follows the plightof Wladyslaw Szpilman as his family are forced from their home into theovercrowded Warsaw Ghetto and onwards to the Treblinka extermination camp.Szpilman’s musical talent proves to be both his saving grace and eventual undoingas the German soldiers provide him special treatment: he ultimately survivesthe war, as his family, friends and countrymen perish by his side. Fans of bothmusic and cinema now have a rare opportunity to view this iconic film through anew dimension: alongside a showing of the movie itself, The Pianist: The SymphonicExperience will feature a live performance of the film’s award-winning from a fullsymphony orchestra, including, of course, a piano. 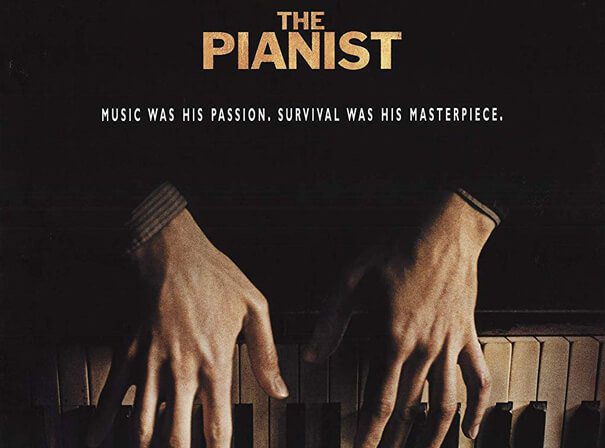 The Pianist: The Symphonic Experience

Book The Pianist: The Symphonic Experience