Thriller Live is a smash-hit West End musical and touring production, celebrating the life and legacy of one of music’s greatest stars, Michael Jackson.

Originally started as a stage show in London’s West End, Thriller Live has run for a record breaking 11 years. It became so popular that audiences around the world demanded to see this unique and exciting production, and the show has now been seen by over 5 million people in 30 different countries across the globe. The show is a celebration of the music, life and showmanship of pop legend Michael Jackson, as well as featuring music from his family, the Jackson 5. The soundtrack is unrivalled, and the choreography and acting brings the story of this extraordinarily successful singer to life. The show is fully immersive, with an impressive audiovisual experience alongside the action on stage which lets audiences understand the songs and their history with even more depth. It’s no surprise that this highly entertaining feel-good show has been nominated for multiple Olivier awards, and has featured guest performers in its cast such as pop superstar Peter Andre.

Even 11 years after it premiered at the Lyric Theatre, Thriller Live continues to sell out shows every single day as well as touring internationally, and has become a must-see for any musical fan or those looking for the perfect celebration of this unique performer’s life. 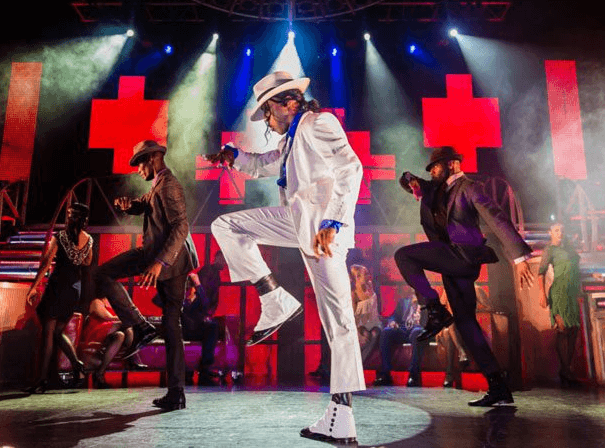