Adapted from Stephenie Meyer’s famous teen novel, the2008 film Twilight captured the imaginations of moviegoers the world over andbecame a box-office success, grossing over $393.6 million. The subsequentTwilight saga spawned a legion of dedicated fans who will be delighted to hearthe film’s soundtrack performed live by a full symphony orchestra. The movietells the story of teenage girl Bella Swan (Kristen Stewart) and her blossomingrelationship with the darkly charming vampire Edward Cullen (Robert Pattinson).Part of the movie’s appeal was its eclectic soundtrack, which featured bandssuch as Linkin Park and Muse alongside an original soundtrack by renowned filmcomposer Carter Burwell. The soundtrack was both a commercial and criticalsuccess, debuting at No 1 on the Billboard 200 and receiving Grammy nominationsfor both the score and its lead single, performed by Paramore.

From Bram Stoker to Anne Rice, fantasy fiction writershave typically portrayed vampires as creative and cultured, creatures withsuper-human musical abilities forged through centuries of practice. WithTwilight Meyer takes the idea of the virtuoso vampire one step further, makingEdward’s musicality an integral part of his appeal. In a scene only added tothe movie at the fans request, Edward impresses Bella by playing the melody‘Bella’s Lullaby’ on a dusty old piano. Burwell’s haunting but subtly upliftingmelody became the basis for the rest of the film’s soundtrack which now, forthe first time, will be performed by a full live orchestra in perfectsynchronicity with the motion picture. This compelling audio-visual experience isa chance for Twilight fans to revisit the film on the big screen and experienceits iconic soundtrack in all its live cinematic grandeur, played by some ofclassical music’s most talented musicians. 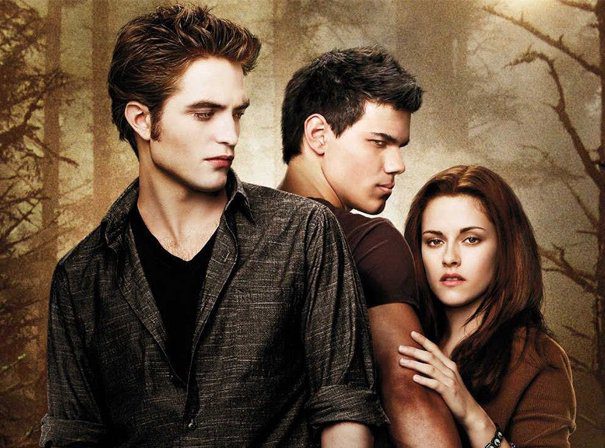