Born and raised in London, Gina Yashere is one of stand ups most unique and hysterical performers. You may recognise her from UK based hit comedy shows such as Mock the Week and Live at the Apollo as well as her impressions on The Lenny Henry show.

Gina focussed her career towards going to America, where she appeared on NBC’s Last Comic Standing and never returned. Currently residing in New York, Yashere has also appeared on The Tonight show, Crashing, @Midnight on Comedy Central and even becoming the new British Correspondent on The Daily Show.

Having starred in several stand-up Specials, her most recent one was filmed in the Brixton Academy which was bought by NBC and in 2017 she released a Netflix special of her performances.

Now travelling around the world to appear at her sold out shows from Australia to Hong Kong after being named ‘Best Comedian’ for the 4th time by Black Entertainment & Comedy Awards (UK). A comedian of this stature and talent and her versatility with comedy make her a key player in the world of comedy. 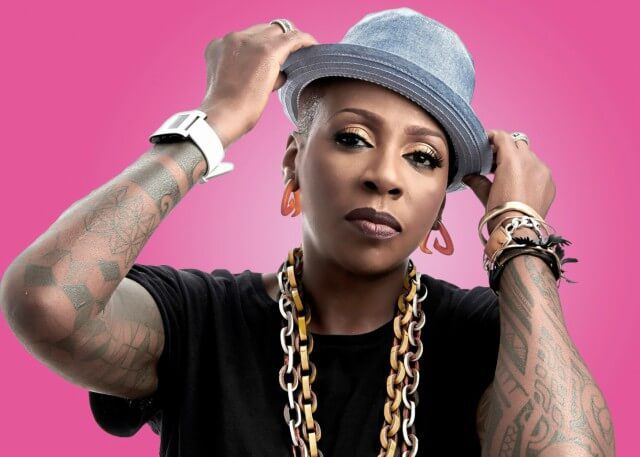