Lewis Black is a widely recognised American stand-up comedian, author, playwright and actor. Black is celebrated by many for his individual style and approach, known for his angry comedic style and antagonistic demeanour, often incessantly ranting about politics and other cultural and social issues.

Black has appeared on many television shows, including The Daily Show with Trevor Noah and has hosted Lewis Black’s Root of All Evil, a Comedy Central series. Other television credits include Comedy Central Presents, Taxed Beyond Belief, History of the Joke with Lewis Black, Law & Order, The Big Bang Theory and The Happy Elf, in which his provided the voice for Norbert. Black also tours with his stand-up show regularly, drawing in hordes of people on the road in several locations across the US. In 2004, Black was voted 51 out 100 greatest stand-up comedians by Comedy Central and was also voted 5th in Comedy Central’s Stand Up Showdown in 2008.

Much of Black’s work has received critical acclaim and in 2007, he was awarded a Grammy for Best Comedy Album for The Carnegie Hall Performance. Black has hosted many shows, including Comedy Central’s Stand-Up Month on HBO and hosted the World Stupidity Awards Just For Laughs comedy festival in Montreal. 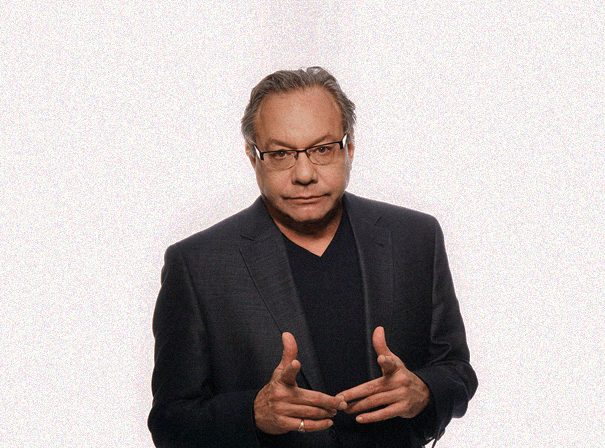