Sir Lenny Henry is one of the UK’s most recognisable and beloved performers. First getting his start with comedy at the age of 16, he has made his way up from doing cult performances on children’s television to becoming one of Britain’s best-known comedian, actor, writer, blues singer and co-creator of Comic Relief.
Lenny made a name for himself as a comedy impressionist on the 70’s TV talent show, New Faces and is best known for his appearances on Three of a Kind, The Lenny Henry Show, Hope & Glory, Lenny Henry in Pieces and Chef.
In 2015, Lenny was honoured with a knighthood on the Queen’s Birthday Honours for his contributions to drama and charity and in 2016 he was awarded the BAFTA Television: Special Award. Throughout his career, he has won many other awards including the Monaco Red Cross and The Golden Nymph Award at The Monte Carlo Television Festival, the Radio & Television Industry Club Award for BBC Personality of the Year, The Golden Rose at the Montreux Television Festival and a Lifetime Achievement Award at the British Comedy Awards.
His career has led Henry to sell-out live stand-up tours throughout the UK, Australia and New Zealand. Along with his successes on TV, Lenny has worked for three years as a DJ on BBC Radio 1 and extensively for Radio 4, starring in the comedy Rudy’s Rare Records and presenting the series Lenny and Will.
Lenny made a move from TV and radio to the stage when he received the West End acting role for Othello in the Northern Broadsides production at the Trafalgar Studios. His take on the classic role garnered critical acclaim as well as the London Evening Standard Theatre Award for Best Newcomer. Lenny will return to the stage in 2017, playing the lead role in an adaptation of Brecht’s The Resistible Rise Of Arturo Ui.
Alongside his varied career, Lenny has also received a BA Hons in English Literature with the Open University in 2007 before going on to study for an MA in screen-writing for television and film at Royal Holloway, where he received a distinction and where he is now studying for a PhD in screen-writing.
Previous corporate clients include TV Choice Awards, Motown Music Launch, The Olivier Awards, BNP Parabas, Sony Entertainment Television Asia, Movers & Shakers, Learning Skills Council, William Reed, Union Learn, London University Purchasing Consortium, and Kush Housing Association. The perfect choice for any corporate event, Sir Lenny Henry is the ideal host, speaker or entertaining cabaret act for your event. 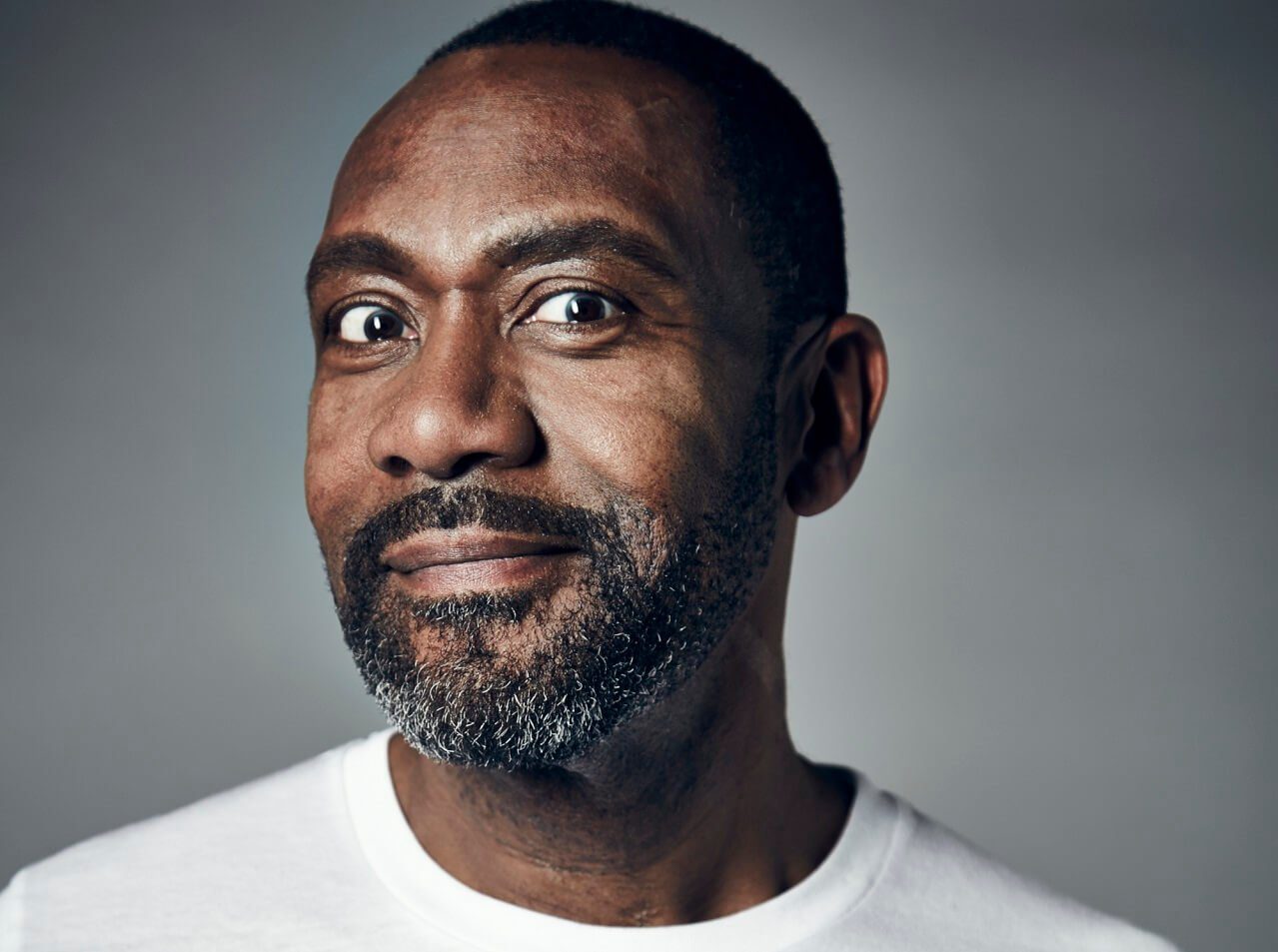