Alex Sensation is an award-winning DJ and producer with a signature style that includes elements of bachata, merengue, tropical, and salsa, earning him a broad multi-cultural and international fan base. Originally from Colombia, Sensation immigrated to the United States as a child and by 17 had already landed a DJing gig at New York City’s world-renowned nightclub Copacabana. His energetic performances eventually earned him a position with La Mega 97.9 FM, New York’s most popular Latin music radio station. He is now the station’s most popular DJ and has two number one shows, “La Original Mega Mezcla” and “La Mega Mezcla Sábado en la Noche.”

While continuing to DJ, Sensation launched his career as an artist in 2009 after releasing the mix album Alex Sensation & Friends: La Mega Mezcla, beginning a wildly successful era of his career. He subsequently appeared on a song with Pitbull in 2012 and won a Latin ACE Award in 2013. A few years later, he released his debut single ‘Bailame,’ featuring contributions from Yandel and Shaggy, which racked up over 19 million views on YouTube and earned Sensation a record deal with Universal Music Latin Entertainment. He continued to release successful singles like ‘La Mala y La Buena’ and ‘Que Va,’ which reached No 17 on the Hot Latin Songs Chart, respectively. Sensation won a Global Spin Award for Latin DJ of the year in 2017 and shortly after teamed up with one of Latin music’s biggest names, Bad Bunny, to produce the global mega-hit ‘Fantasia.’

Most recently, Sensation collaborated with Nicky Jam on the hot new single, ‘La Diabla,’ which entered the Hot Latin Songs Chart at No 36 and is currently building hype around his ongoing national tour. 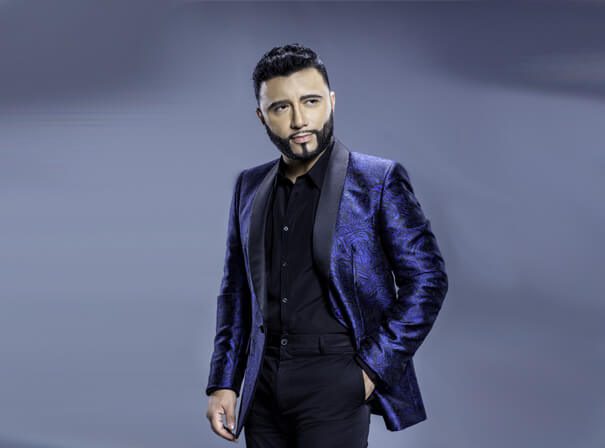 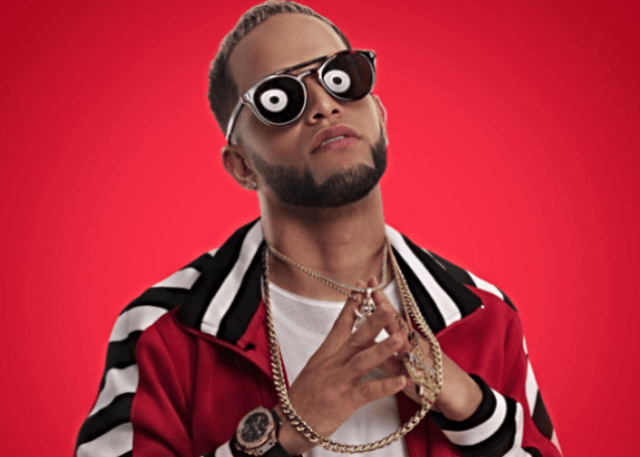 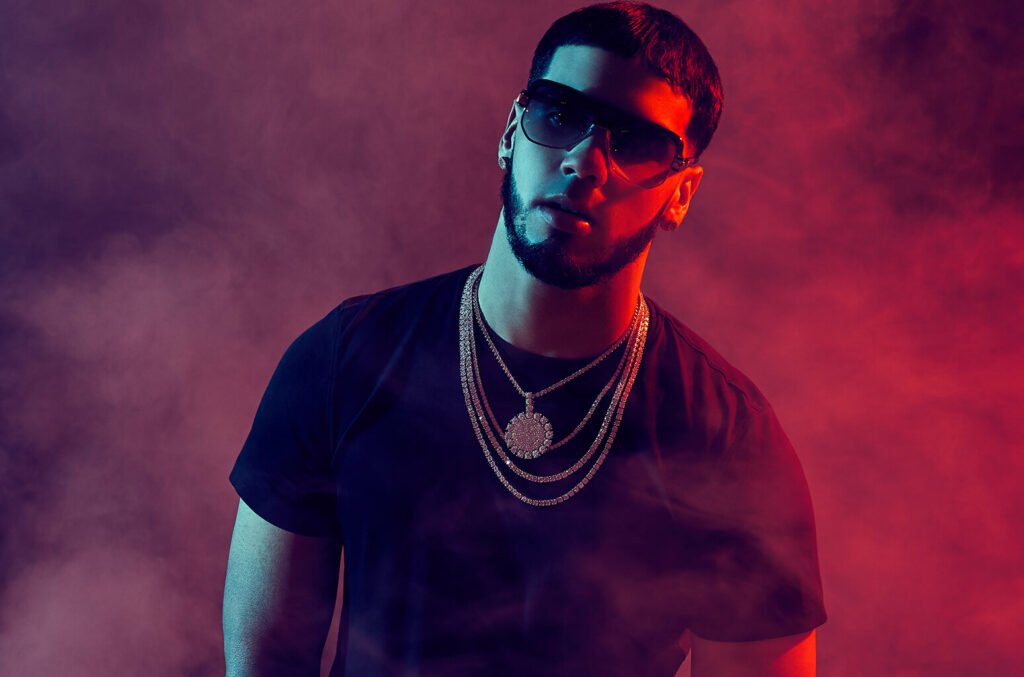