Benno Blome is an artist in constant flux. He is a DJ and producer who always evolves and adapts to any given situation and has been doing so since the mid nineties. Amongst his many accolades is a residency at the cult underground favourite Bar25 in Berlin, whilst he also runs his own Sender Records. A Cologne native but based in Berlin, Blome has a keen ear for new talent and offers up techno music that is stripped back to its most key and core elements.

Everytime Blome steps into a club he pushes boundaries with what he plays and how he plays it. Understated but powerful, he is a transcendental force who always conjures up special and singular sets full of very real atmosphere that never fail to keep people moving. Away from the club and in the studio, his music is just as compelling. EPs like his Braitbendnoodles and the after hour head movie that was Eramina are both brilliantly weird and wonderful affairs, whilst Piano Roll was an improvised jam with lively keys. As such his music is colourful and magnetic and is made up of expertly designed sounds that always stand out. It works both on the dancefloor but is non standard stuff that always offers a reich experience to those who hear it. As well as being a solo producer, Blome has worked with Baby Ford and A Guy Called Gerald, as well as Tigerskin, for labels like Bar25, Great Stuff, Highgrade and Time Has Changed.
(Photo: Alexandre Giannoulatos) 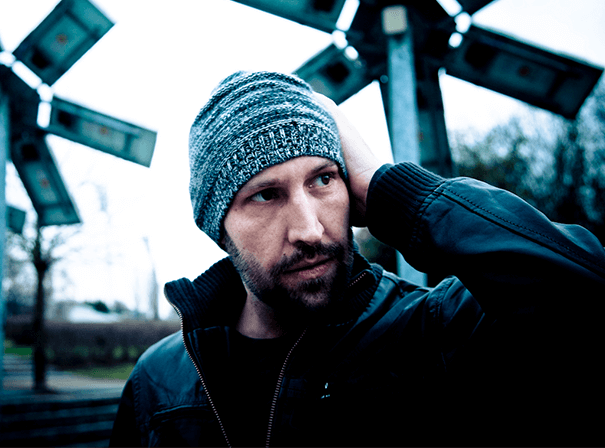