An extraordinarily skilled DJ, songwriter and producer, CASSIMM emerged on the electronic music scene back in 2012 following the success of ‘Silent to Me’, a track that went on to reach Beatport’s Top 10 and was licensed by Sony Columbia.

Based in London, CASSIMM is the resident DJ at a host of the city’s top clubs, including Shoreditch’s Aquarium and London’s world-famous Ministry of Sound, where he performs at sold-out events weekly. An internationally acclaimed artist, he also performs at top electronic, dance and house festivals and events around the world. Known for his finesse as a DJ, CASSIMM’s immense popularity is underlied by his ability to produce versatile sets that are expertly adapted to any audience or venue.

Since the success of his first release, CASSIMM has released tracks under multiple record labels that are highly regarded for their output of new and dynamic house music, including Defected, Snatch! and Glasgow Underground. As a producer he’s known for his signature tech-house sound, which can be heard on EPs including ‘Feel Me’ and ‘The Music’. In recent months, CASSIMM has gained recognition across the industry and was named as one of Traxsource’s ‘Ones to Watch’ in 2019. The DJ of the moment, CASSIMM regularly collaborates with a variety of artists from across house music scene, including well-known DJ/producers Sam Divine and Saccao. 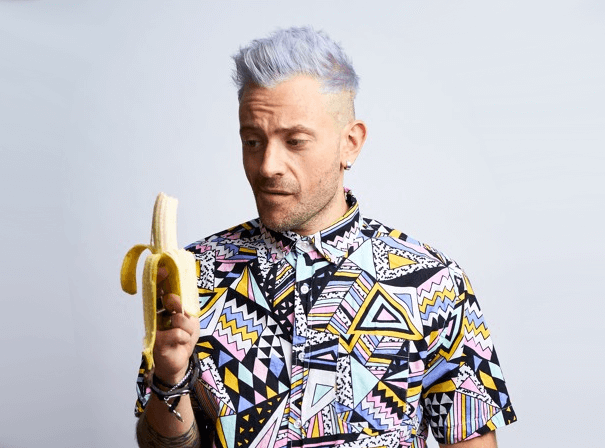