DJ Cartier is one of the most active, prominent and influential garage DJs in the UK. Hailing from Windsor Cartier has been playing UK Garage music since 1997 at the young age of 12. Fast forward 17 years later and he is at the fore front of the Garage scene, playing out every weekend at clubs all around the country showcasing not only the classic garage sound but also showcasing new bass house vibes.

In 2008 – Cartier landed himself the honour of being Garage Nation’s resident DJ which further concreted his credibility within the Garage scene; this residency continues to this day. Notorious for always laying down well informed sets that reach for a wide variety of styles within the garage genre. He also defines current trends with his Rinse FM radio show every Saturday at 2pm, and is generally regarded as one of the best DJs and selectors in the scene. For that reason, he also performed a very special set for world famous Boiler Room, which has been racking up views on YouTube daily ever since and made the Bass house and Upfront UKG scene sit up and listen. With the launch of the “Bars With Carts” project in 2013, showcasing UKG MC’s has increased the focus on Cartier and he has gained a large following relating to this excellent mixtape series.

With up to thousands of plays on a daily basis on his soundcloud, proving there is more to the art that the standard shout outs we all know. They proved hugely popular and also lead to him being signed to Ministry of Sound back in 2014 as the latest edition to the already highly impressive Essential Garage Team. Now a lone entity once more, going forward DJ Cartier promises to keep things underground and focussed on the future of the garage sound and in the process is only sure to keep on collecting more fans, followers and accolades as he goes. 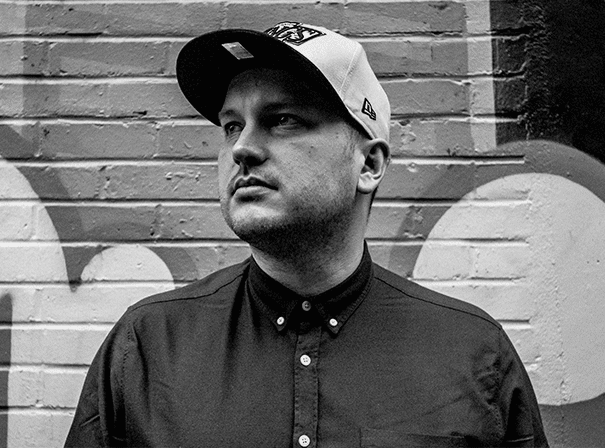